Three things you didn’t know about telecom tech in Australia

Australia is one of the most technologically advanced countries in the world. 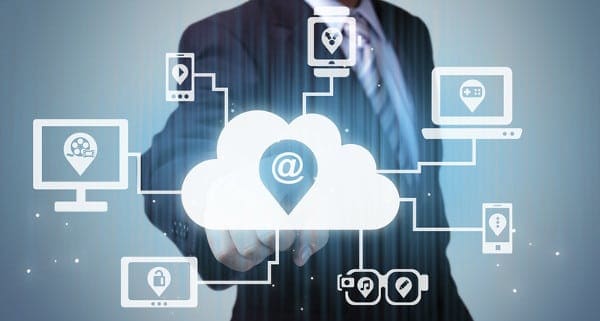 But did you know that the Land Down Under is among the top ten countries when it comes to Internet and telecommunications usage and technologies?  Here are five categories in which Australia ranks within the top ten that you most likely didn’t know about.

According to the International Telecommunication Union’s (ITU) official web site, Australia is sixth in the world in mobile telephony subscription penetration with an impressive 96.2% of the population.  The fact that about 82% of Aussies are over 14 years of age may make you scratch your head for a moment.  Don’t worry, this doesn’t mean that there are toddlers with mobile phones in their pockets.

Keep in mind that these statistics take into account the possibility of multiple subscriptions from the same person.  It is also interesting to note that the top five countries in this category all have subscription penetrations at well over 100% of the population with Singapore and Japan topping the group at 123.3% and 113.1% respectively.

Australia is seen by some to be the largest island on the planet.  As such, its communication to the outside world must necessarily travel by sea or by air.  In the past this was achieved to a greater extent via satellite communications, however, this has been eclipsed by the vast capacities and speeds achievable via the ever-increasing network of fibre optic cables that connect Australia to the rest of the world.

Australia has the second highest per capita capacity of international connections for Internet traffic in the world, second only to Luxemburg.  However, disregarding a negligible amount of satellite traffic, 100% of Australia’s international Internet connectivity occurs over the tens of submarine cables providing hundreds of Gbps of bandwidth each.  This makes the country first by far in undersea Internet cable capacity per capita.

Tips for planning your relocation from house removal cost to visas

The reason why there is such a high penetration of mobile telephony service in Australia may be because the country’s 3G and 4G mobile telephony networks regularly rank among the best in the world according to OpenSignal’s sixth Global State of the Mobile Network report.  Specifically, what allowed these networks to clinch such a prestigious spot in the rankings is the average download speeds of 25.01 Mbps achieved regularly by Aussie mobile users.

South Korea was at the top of the list with speeds exceeding 41Mbps, while countries like the US and the UK are at 12.3Mbps and 13.7 Mbps respectively.  Additionally, mobile users spent an average of 94.6% of the time with access to 3G or 4G service compared to the worldwide availability average of just over 82%.  For the purpose of comparison, South Korea, with a much smaller landmass and denser population, achieved the top score of 98.54%

So, even if you’re not currently living in Australia, these are some of the achievements that can make you proud of your home country.