Moving to Australia from Canada – Preparing For The Move (Part 1) 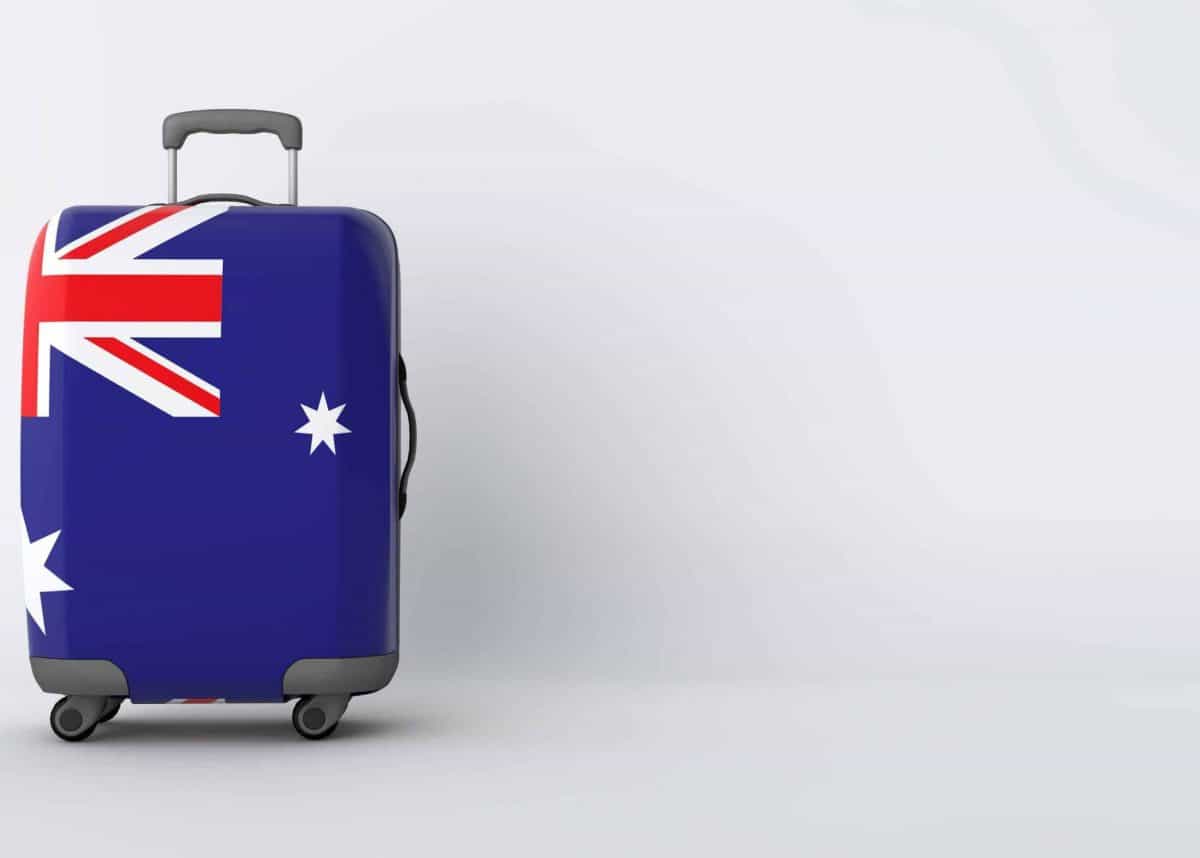 Moving house is always a big deal, even more so when you’re moving across the world. There are nearly 9,000 miles between Australia and Canada as the bird flies, and flights from one country to the next take just short of 20 hours. What’s for sure, making the big move is something that shouldn’t be rushed into – but if you’re certain on moving to Australia to Canada, it’s time to read up on everything you need to know!

This article serves as a guide for Canadians who are moving to Australia for work or study on a longer-term basis. We’ll be covering the basics of moving to Australia, including what to expect with flights, lifestyle, and everything in between.

If moving to Australia is just a seedling of an idea in your head right now, the first thing to work out is exactly how you’ll get there. While Australia is quite generous with its Visas, you’ll still need to figure out which Visa is suitable for your personal situation. To get more help with your visa take a look at Canada eTA.

One of the easiest ways to get into Australia is with a Working Visa. If you’re under 45, for example, the Skilled Independent Visa will allow you to live and work throughout Australia. Not all occupations are eligible, however – only those that Australia is in need of right now.

If your occupation isn’t on the list, you can still come to Australia with a Working Holiday Visa for a maximum of two years, then potentially get sponsored by your employer to stay on for longer. This is a route that many people choose to take when looking to seek permanent residency in the country.

Probably the hardest thing about moving to Australia from Canada is the journey itself. It’s only when you’re on your 15th hour into your flight that it’ll hit you just how far from home you’re moving.

There’s no way to make such a journey enjoyable – it’s tiring and boring no matter what – but you can consider stopping overnight at a hotel if you need to change flights at any point. This would at least break the journey up somewhat and help you catch up on sleep.

If you’ve never done a long-haul flight before, make sure you prepare for the journey in advance by bringing plenty to keep you entertained, hydrated and comfortable. You will want to sleep at some stage during travel, so bring ear plugs and an eye mask if your airline doesn’t provide them. You should also arrange dietary requirements, such as gluten free or vegetarian meals, with your airline in advance.

When you arrive in Australia, you’ll need to go through border control and declare any appropriate items. You’ll be given a form to fill out during your plane journey, on which you can tick off items to say that you’re not bringing them into the country. Australia is particularly strict with what you can and can’t bring in, so check or declare in advance if you want to save hours of time being interrogated by customs.

Finding a Place to Stay

If you already have accommodation, such as student halls of residence, arranged, then you can skip this point. But if you plan to rent a home while you’re living in Australia, prices depend entirely on whereabouts in Australia you’re based.

You can expect to pay more to rent a home near to the beach, or near to a big city, like Sydney or Melbourne. The property market is also a lot more competitive in these areas, and it’s normal to attend a house viewing with six or seven other people who are as keen to rent the property as you are. It’s wise to allocate a minimum of two-to-three weeks to hunt for a property, as even if you find several that you like, there’s no guarantee that you’ll be selected as the preferred tenant.

Choosing a City to Live in

If you’re not limited to a certain city in Australia based on work or study, you might not even know where you want to live. Chances are, you’re not going to know this until you actually spend time in various locations around Australia and eventually fall in love with a certain area, but there’s no reason why you can’t find a short-term rent in a city that sounds interesting to you from prior research.

Four of the most popular Australian cities that migrants choose to settle in are:

Sydney is perhaps the most famous city in Australia, and is located in the state of New South Wales. It is often mistaken as Australia’s capital city, but it’s not (that’s actually Canberra, in Australian Capital Territory). But it certainly behaves like a capital city – it has a fast-paced lifestyle and a relatively expensive cost of living. With that said, it’s beautiful, vibrant and eventful, and boasts some of the most popular beaches in the country.

Based in Victoria, Melbourne comes up as a close second when it comes to the most popular cities amongst migrants. This quirky city has a more laid-back vibe than Sydney, and has a cooler climate year-round. While house prices in Melbourne are significantly lower than in Sydney, the cost of living is still fairly high when compared to other cities in Australia.

Some people dream of moving to Australia for the laid-back, sun-soaked surfer lifestyle, and Perth is pretty much the epitome of that. Its climate is hot and dry, it features some of the most spectacular beaches in the world (and its coastline just goes on and on), and its expat community is large and thriving. If you enjoy spending time outdoors, Perth, based in Western Australia, is the city for you.

Queensland, in the state of Victoria, is like an evenly split combination of the above three cities. It’s got a spectacular city centre, plus a number of stunning beaches, and the cost of living is pretty low, too. Many people refer to Queensland as “The Sunshine State” because of its year-round hot climate – so if Canadian winters just aren’t doing it for you, Queensland is the place to go!

Want to know more? Why not read Part 2 now.