Feeling ill? You may have been living in Australia too long since migrating. 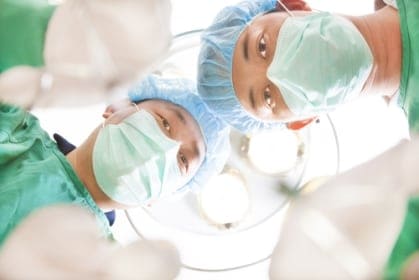 It seems that migrants to Australia are at risk of developing more health concerns than they might have had they chosen not to immigrate to the country, a recent report revealed.

If you thought that moving to sunny Australia would mean fewer coughs, colds and wet noses think again. A recent study by the Deakin University Research Institute suggests that migrants to Australia might be in poorer health than they could have been had they stayed put.

Assistant professor at the institute, Santosh Jatrana, says a study done on migrants, who had been living in Australian for around 20 years, found that they were more susceptible to life-style diseases such as cancer, cardiac illness and diabetes.

According to the study, newly arrived migrants tended to be much healthier than long-stay migrants of the same age group. Migrants who had been in Australia for around 20 years had developed many of the same health issues experienced by those born in the country. Most of these health concerns were found to be life-style related and worsened as migrants were less likely to seek medical assistance for their condition – often completely failing to report it which could be due to language barriers and for fear that their illness could affect their visas. It is also thought that migrants seem to seek medical advice less frequently as their access to health services are limited and sociocultural barriers further impacting on the problem.

The study indicated that migrants suffered poor health as they took up smoking, consumed more alcohol and tended to follow a more processed fatty diet.

The author of the report said that this phenomenon was probably not specific to Australia and were probably also the case in Canada the USA and Britain adding that the findings of such studies as this could in fact in future impact on immigration policies.