26% of Australians were born overseas

Over a quarter of the Australian population are foreign born migrants, according to the last Census, and where they settle in the country may well depend on where they came from. 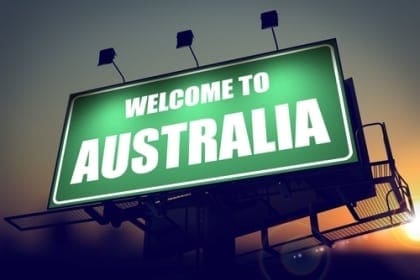 Census data reveals over a quarter of Australians were born overseas plus some interesting trends of where migrants choose to settle in the country.

In the 2011 Census, there were a total of 5.3 million migrants living in Australia, which means one in every four (26%) Australian residents were born overseas.

The Census indicates that most migrants move to Australia for the long-haul, with the majority of European-born migrants having long called Australia home, having lived down under for several decades – many in excess of 40 years.

Migrants from countries like China, India and other Asian countries are relatively new to the Australian migrant population, typically being in the country for between five and six years, with the proportion of migrants from these countries growing steadily.

Interestingly, some of the most urbanised population groups in Australia were migrants born in Somalia (98%), Lebanon, Macau, Macedonia, China and Vietnam all at 97%, followed by Greece at 95% and India at 93%.