In an attempt to address the urgent skill shortage of chefs, bricklayers, stone masons, social workers, locksmiths and tilers the Australian Federal Government have done away with the previously required employer sponsored visas for these professions. 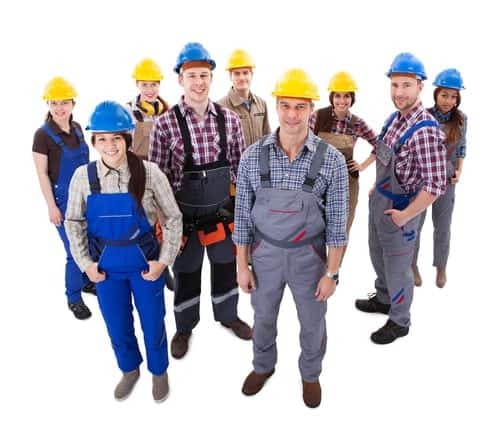 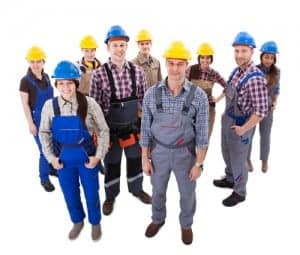 Bricklayers, chefs and tilers have been added to Australia’s Skilled Occupation List.

Effectively this means that the Australia government has recognised the need to quickly fill vacant positions in these professions with skilled migrants.

When a profession is listed on the Skilled Occupation List, migrants need not apply for permanent visas with the aid of employers.

“It is important to remember that a business that is forced to close due to an inability to source vital skilled labour is a business that employs no-one,” cautioned Cash.

She added, “The Abbott Government believes that where there is an Australian who is ready, willing and able to do the job, they should always be considered first.

“However, it would be simplistic to say that there is always an Australian willing and available to fill a particular position in various geographical locations within Australia, and it is the role of the skilled migration program to fill the gap where such shortages exist.”

According to the Department of Immigration the tourism and hospitality industry’s sustainability is under threat as key positions for chefs remain vacant.   Qualified skilled chefs have been in short supply for the last decade.

The Department of Immigration substantiated their move by stating that the tourism and hospitality industry is constantly under strain with a vacancy rate of 400% more than the national average in any other industry.

However, the United Voice – the union representing chefs has voiced their concern over the move.

“We don’t think labour issues within the industry need for this to occur,” said David O’Byrne, acting national secretary of the union.

‘The hospitality industry is very good at and easily able to attract staff through the industry,” he said.

He added that the Australian government should be investing in developing nationals instead of recruiting migrants for the vacant posts.

“In the era of Masterchef are you telling me there aren’t people who don’t want to become chefs? It just doesn’t make sense,” he said.

The government says that vacancies in positions for tradesmen like bricklayers and tilers will be as a result of an increased demand for these skills in the building industry; a demand which is becoming more urgent as more and more apprentices fail to complete their training.

This statement is contested by the Construction, Forestry, Mining and Energy Union saying these claims are unfounded.

“In particular the building trades that the government intends to put back on the list are trades where there are no shortages and even the Master Builders Association have acknowledged that,” he said.

“It seems that the Coalition again is putting the Australian workers’ interest last.

“Rather than ramping up migration in these areas they should be addressing the collapse in apprentice numbers in these trades.

The number of skilled workers to be taken in under the program has been capped at 43,990.

The Australian Skilled Occupation List includes 188 professions which will now include more tradesmen jobs than before.