MOVE TO AUSTRALIA | The Australian government has announced an intention to tighten controls on the 457 visa scheme for skilled workers, including a requirement for employers to show they are nominating a position where there is a genuine shortage of workers. 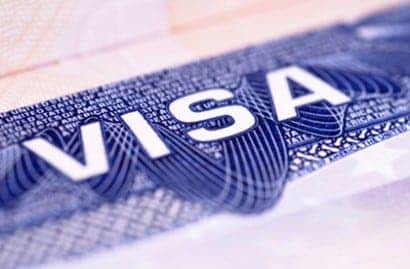 PRIME  Minister Julia Gillard has announced changes need to be made to the current 457 visa scheme to get the “out of control” system back on track.

The 457 visa scheme allows temporary skilled workers to live and work in Australia if sponsored by an employer.  A business may employ someone from outside Australia in a nominated skilled position if certain criteria are met. It allows the person to work in Australia for up to four years under the visa.

Concerns have been expressed recently by the Labor party and unions that the temporary foreign worker program is being abused by employers and Australian workers are missing out on jobs.

Ms Gillard has announced she intends to put in place conditions to crack down on rorts of the system.

“We’ve done that in the past and we will continue to crack down as necessary,” she said.

Employers must be approved by the government as an eligible employer before being allowed to sponsor an individual under this visa class.

The government is proposing employers will be required to show they are nominating a position where there is a genuine shortage of workers.