Australia is the Lucky Country

MOVE TO AUSTRALIA | According to the IMF, Australia continues its rise up the global GDP per capita league tables, now ranking 5th in the world. 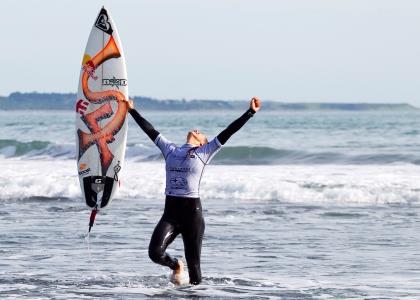 MOVE TO AUSTRALIA | According to IMF estimates, in 2011 Australia continued its rise up the global GDP per capita league tables, ranking 5th in the world at US$66,984 per year.

While largely attributed to a booming resources sector in the midst of global down turn, Australia’s nominal climb should also be viewed in light of the resulting dramatic appreciation of the Australian Dollar since the Great Recession began in 2007.

When instead applying purchasing power parity (PPP) calculations, which are designed to account for such currency fluctuations to give a better insight into real living standards, Australia ranks 11th at US$40,836 per year.

Four of Australia’s big cities —Melbourne, Sydney, Perth and Adelaide (in that order) – are in the top ten most liveable cities in the world, according to the Economist Intelligence Unit Liveability Poll 2011.

Australians have long called their home ‘The Lucky Country’, a nick-name that seems true now more than ever.