Equator's WOW - Women of the World/ World of Women Festival (UK) presents highlights of the Australian WOW (World of Women) Film Festival on Saturday 23 February and Thursday 28 March at the Amnesty International Centre in London. 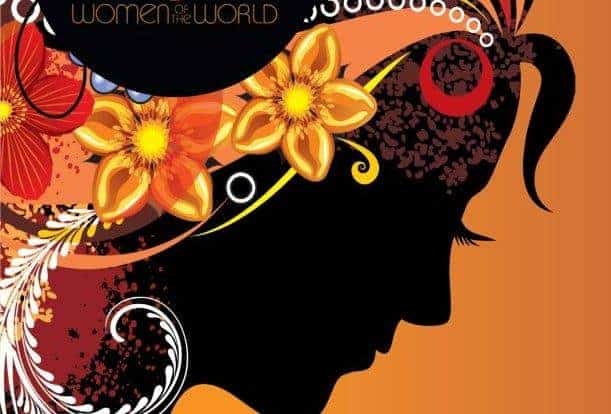 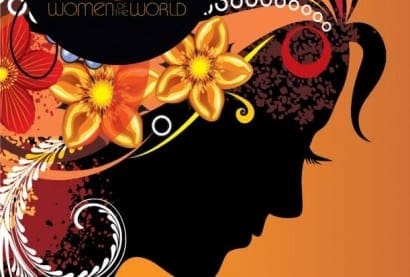 THE 18th World of Women (WOW) Film Festival will be held in London on the 23rd of February and 28th of March, presented by Equator’s WOW – Women of the World/World of Women Festival (UK) in collaboration with Australia’s WOW Film Festival.  The Australian based WOW event is celebrating 18 years of excellence in international women’s short films, and the UK event will screen a selection of the festival highlights at the Amnesty International Centre in London.

The UK part of the programme will showcase 30 films including 10 world premiers and 20 UK first showings. The March programme is featured as part of International Women’s Month.

The event is designed to highlight the best of contemporary short films with key creative input by Australian and international women filmmakers. Fiction, documentary, animation and experimental cinema will all be included in part of the experience, as well as different storytelling and a unique perspective.

The slogan for the event is “seeing the world through the eyes of women”.

The event has collaborated with Equator who brings international artists to the UK and France, performing music, theatre, arts and dance production from around the world.

The event will include the drama Comfortable by â€¨Laura Dudgeon, which picked up several awards at the Australian WOW Film Festival 2012 winning Best Australian Fiction Drama and Best Director Award.

The festival will also feature Peekaboo, a film which ran at both the Melbourne and Sydney Film Festivals and won the Audience Choice Award.

There will be a special programme of live world music during the intervals presented by ShivaNova. (Details TBC)