WATCH: The ideal Australian man looks like this, apparently. But just how does he compare to other 'ideal men' all around the world? 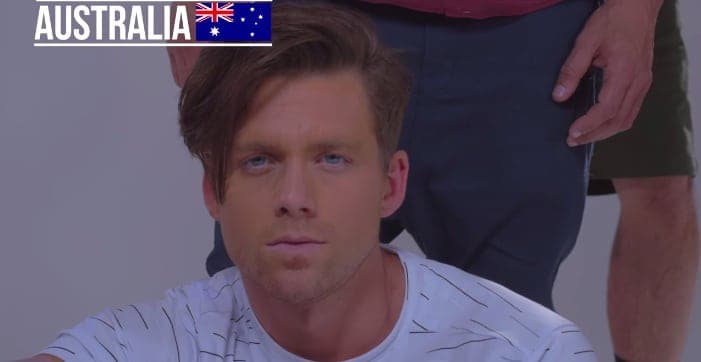 Over recent years, men have become increasingly aware of their physical appearance. The male beauty market is thriving, and male beauty products have surged in popularity all around the world.

It would seem though that the physical attributes of the ‘ideal man’ are dependent on both the mass media and the country a man finds himself in.

In a response to this, BuzzFeed did some research to determine how media and popular culture have shaped our views on the ‘ideal male specimen’ and how this changes from country to country.

The news media company researched 12 countries: the US, Mexico, Brazil, South Africa, Nigeria, Turkey, Italy, the UK, India, South Korea, the Philippines, and Australia. They then sourced an international cast of male models to showcase the differing ideal physical attributes for each country.

Here’s what they found out about Australia:

Also see: How to be as hot as these Aussie hunks on Instagram.

In conducting this study and creating this video, BuzzFeed hoped to “spark a more open and important dialogue regarding men’s relationships with their bodies, ethnicity, masculinity, and personal expression of beauty”.

Whether you agree with BuzzFeed or not, take a look at the full video to see how the ‘ideal Aussie man’ compares to other countries.