Aussie PM Tony Abbott's head hits the silver screen, in movies such as Star Wars and TV shows like Seinfeld, with hilarious results. 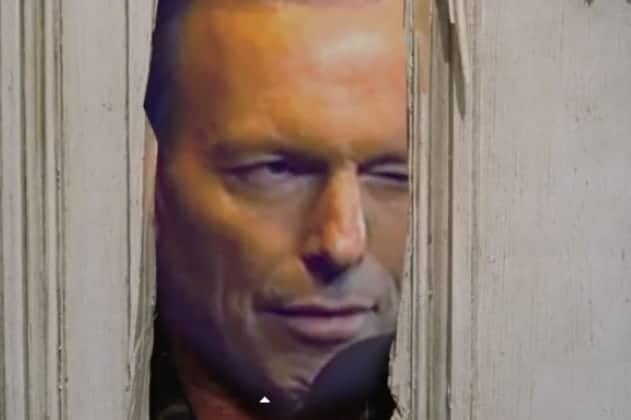 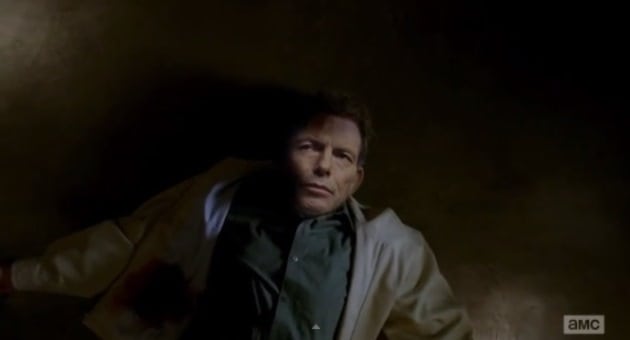 Ever wondered how Aussie PM Tony Abbott would fair in such Hollywood blockbusters as Star Wars, The Matrix and The Shining or in TV hits like Breaking Bad and Seinfeld? Of course you have!

Ace’s mash-up Tony’Abbott’s Head On Things is on its way to Interweb viral superstardom by splicing the controversial Australian leader’s head in to some of Hollywood’s best known film and TV scenes, delivering some seriously funny results.

Watch the full length Tony’Abbott’s Head On Things feature, below.

In Star Wars: The Empire Strikes Back, Tony Abbott is offered to rule the galaxy by…

Tony Abbott justifies his position in yet another Stanley Kubrick classic, Full Metal Jacket. But what about Eyes Wide Shut? And has he Learned To Stop Worrying and Love The Bomb? 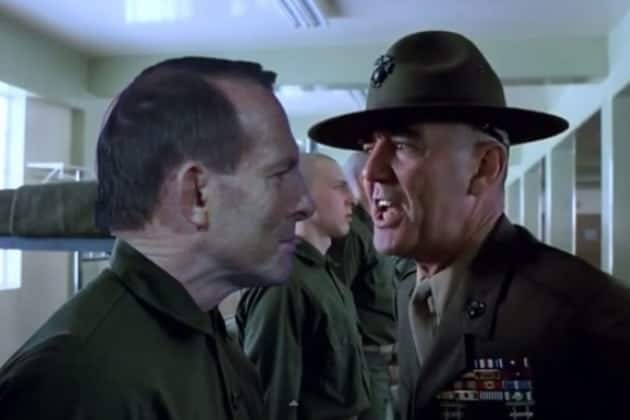 And our favourite, Tony Abbott winks at Elaine in Seinfeld. It’s really obnoxious… 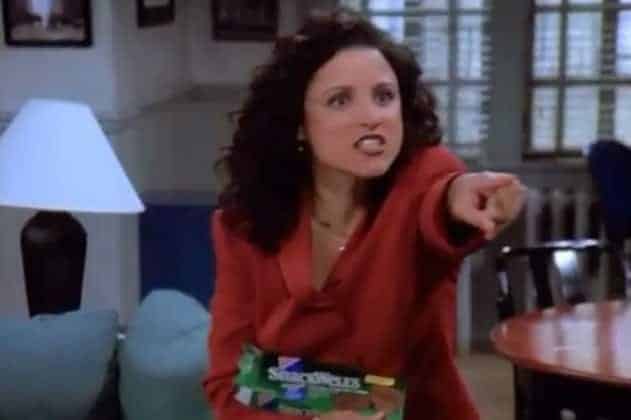 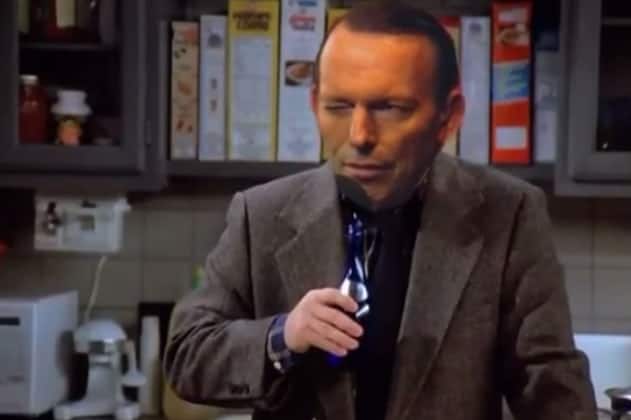