The Sunday session is an Aussie tradition worth adhering to at Sunday in the Apartment, where emerging artists take centre stage. For Australia Day 2014 a special Sunday in Australia House event will take place, including a number of special guests. 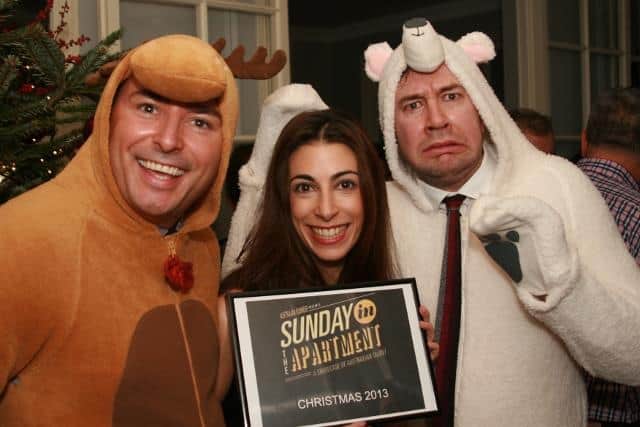 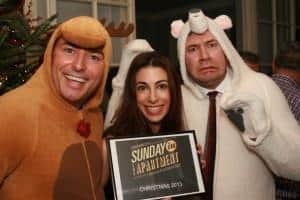 THE Sunday session has become a must-attend event in the weekly calendar of an Australian; winding down our energetic weekend and easing us gently into Monday.

In a ‘work hard, play hard’ world, the Sunday session is a chance to recuperate while squeezing a little more fun out of the mere two-day break before it’s back to the grind stone.

Usually featuring a few bevvies with good company, this afternoon appointment is best experienced in the presence of live entertainment, and at Sunday in the Apartment this premise is adopted in the finest style.

At Kettners in trendy Soho, the tradition has been transformed from a get together of mates at the local boozer to a gathering of business and culture savvy Australians who call London home.

Sunday in the Apartment caters to the expat unlikely to be found at an outback-themed pub, instead more inclined to a jazz bar or stage show.

What’s on offer is a far cry from a Jimmy Barnes cover band at the neighbourhood bowling club, and yet equally as Australian. Maybe more so; since 2010 Sunday in the Apartment has been giving new and emerging artists a stage, a sell-out audience and a network of professional expats eager to help a fellow Aussie ‘make it’ in London.

Their talents are varied and undeniable; singers of jazz, classical and contemporary, the rising stars of musicals and the faces of theatre.

Theirs are voices that give you goose bumps and make you proud to hail from the same island on the other side of the world.

So celebrated is Sunday in the Apartment that on Australia’s biggest day its special event will feature some of the nation’s best known exports. On 26 January Dame Edna Everage will grace the stage of Sunday in Australia House, fresh from her sell out season at the London Palladium.

The queen of comedy will be joined by soul vocal artists Human Nature, currently touring Australia, together with homegrown rising stars.

It will be a true blue event, paying homage to a land down under in a style part hilarious, part ludicrous and just a tad offensive; just the way Australians like it.

Tickets to Sunday at Australia House on January 26 are available through AustralianBusiness.co.uk. Follow @AustBusiness and @SundayApartment for information on future events. 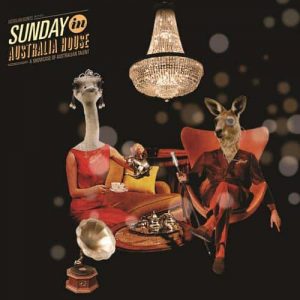