The nominations for the 2013 TV Week Logie Awards — Australian TV’s night of nights — has been announced, with Channel Nine again leading the pack. 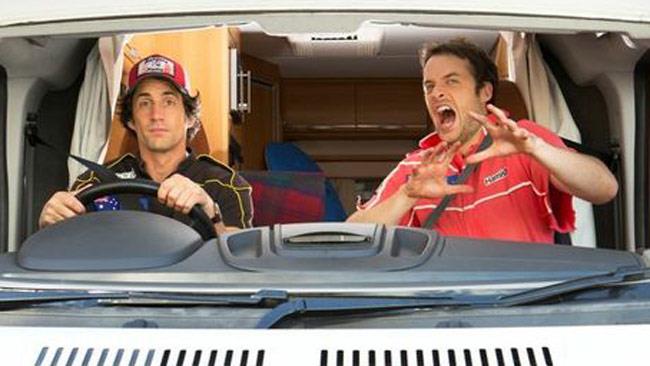 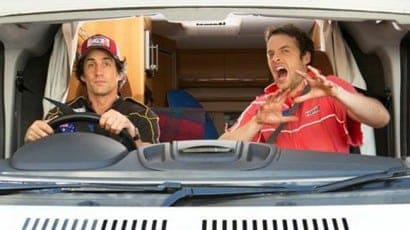 AUSTRALIAN TV’s night of nights is intended to recognise and celebrate the “most outstanding” names in the Australian television industry.

The 55th annual TV Week Logie Awards acknowledges and recognises programs in 24 categories, including the TV Week Logie Hall of Fame, and the Gold Logie

The Gold Logie is the coveted prize, awarded to the Most Popular Personality on Australian Television. This year contenders include last year’s winner Hamish Blake, his partner in crime Andy Lee, comedian Adam Hills and Offspring star Asher Keddie.

Eleven of the awards are “most outstanding” peer-voted awards, voted by juries of television industry peers such as actors, writers and producers. The remaining categories are popularity contests, awarded to those voted by the audience.

To be eligible for a Logie a nominee must have appeared on an Australian-produced show that was broadcast on Australian television in the previous year. However, the inclusion of Joel Madden in the list of nominees for Most Popular New Male Talent’ suggests the Logies don’t necessarily discriminate against non-Australians. Madden appeared on as a judge on Australia’s The Voice.

Long running soap Home and Away, popular with both Australian and UK audiences, has proved the most successful program in Logies history, winning 38 awards over its 25 year run, This year it is again in the running for Most Popular Drama Series alongside House Husbands, Offspring, Packed To The Rafters and Puberty Blues.

The ABC are well represented in the nominations list, picking up a record 31 nominations in a variety of categories.

Annabel Crabb’s Kitchen Cabinet has earned her nominations in the Most Popular New Female Talent category and the Graham Kennedy Award for Most Outstanding New Talent.

Four Corners was nominated three times in the Most Outstanding Public Affairs Report category, for programs about Lance Armstrong, people smuggles and investigations into the Catholic Church’s child abuse scandal.

Nine Network make the strongest showing, leading the pack with 37 nominations across the various categories. Hamish Blake and Andy Lee from Channel Nine are strong favourites for the Gold Logie. The Nine Network has won roughly half of all the Gold Logies handed out in the award’s 55 year history.

A second Gold Logie, bestowed on the TV Week Logie Hall of Fame entrant, is also handed out on the night. The recipient for 2013 has not yet been announced.

Past recipients have included Reg Grundy, Graham Kennedy, the journalist Laurie Oakes and the programs Play School and Four Corners.

The 55th annual TV Week Logie Awards will be held in Melbourne on 7 April.