Some of the best examples of the dry, irreverent and ironic Aussie sense of humour can be found in our television commercials. Enjoy this top selection of the funniest Australian TV advertisements. What are your favourite classic adverts?

by Grant Mowatt
in Entertainment, Lifestyle 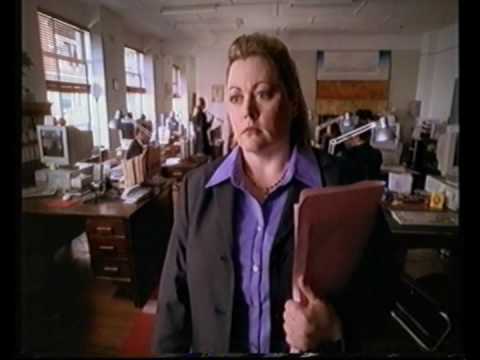 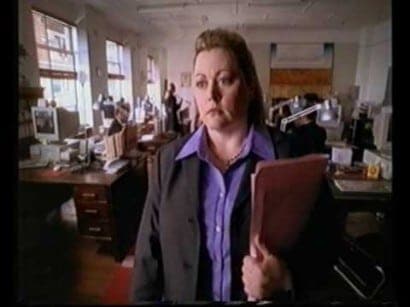 AS a nation world-renowned for our laid-back, self-deprecating humour it was only natural that Aussies would make some of the most hilarious television commercials the world has seen. Here’s 5 of the funniest Australian TV advertisements ever produced.

What would be in your classic Aussie ads list? Suggest them in the comments section, below.

It’s a stand-out advert for its ability to not only to become a water cooler conversation at the time, but for its subsequent integration into everyday Aussie lingo. It resonated with Australians for its simplicity and good humour. Who hasn’t thought about just running off down the street when faced with an angry boss?

Hilariously self-referential, the Big Ad parodies the visual style of battle sequences in such films as Lord of the Rings trilogy with sweeping, larger-than-life panoramas of rugged mountain terrain. A TV commercial Created by George Patterson and Partners (Young & Rubicam), it’s the guy doing the cockerel wave on the top of his head as he gurgles into the ‘stomach’ that had our sides splitting.

What’s not to love about two bulls stealing a farmer’s Toyota pickup and going for a joyride through the countryside – particularly when it involves the words “out of the way sheep shaggers”.

“G-o, g-g-o.” Who hasn’t bandied these words around the playground? Another award-winning TV advertisement for Australia’s Yellow Pages directory, which aired between 1992-1999 and again became integrated into Australian lexicon. “No, not the Dart, not the Dart!”

We’re sure there are many more! Nominate your top funny Aussie adverts and this hack can while away another post-deadline Friday afternoon compiling a top 5 Australian TV advertisements list ‘as nominated by our readers’.