Machine Gun Kelley has finally popped the question to Megan Fox and she said yes! Let’s take a trip down their relationship timeline. 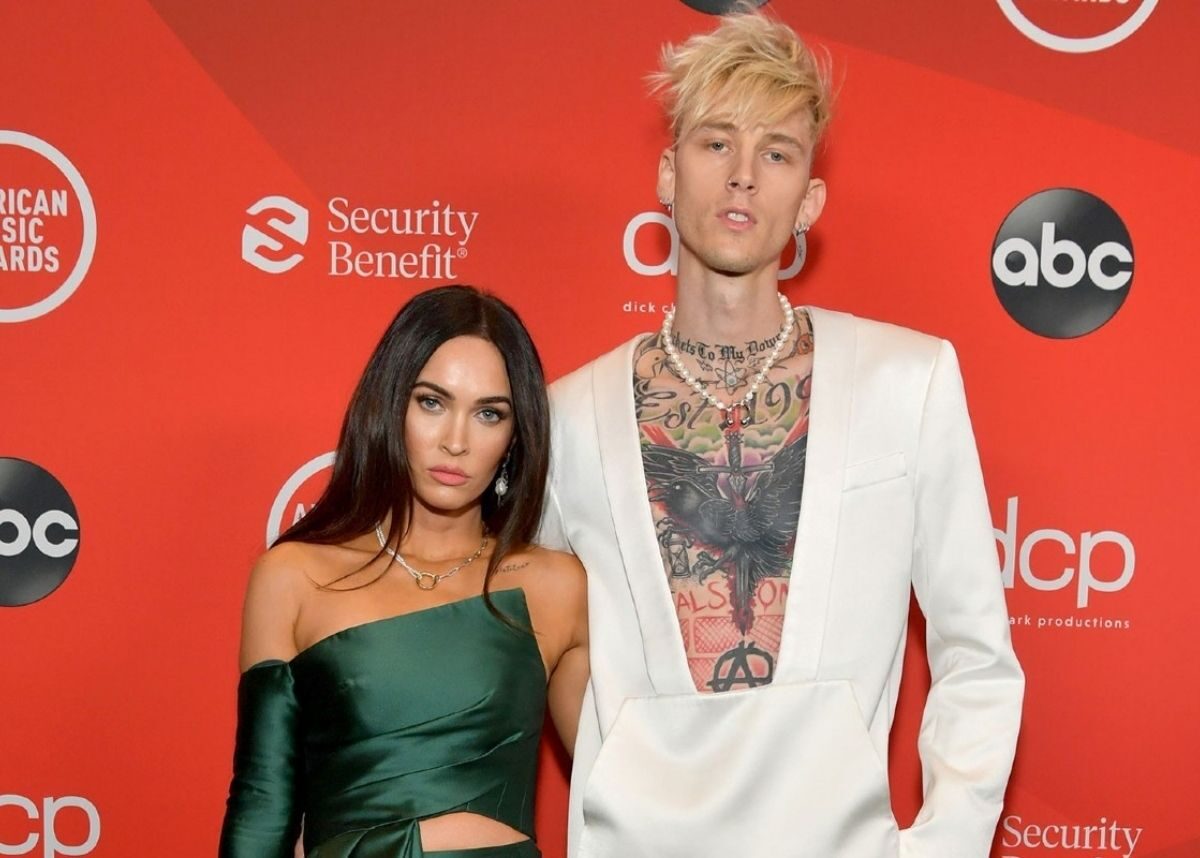 Megan Fox and Machine Gun Kelly have been together for over a year and have finally taken their relationship to the next level. From blood-sucking to being friends with a popular celebrity couple, the pair are happily obsessed with one another.

Just a few months ago in 2021, the very well-known celebrity couple, Kourtney Kardashian and Travis Barker got engaged. Machine Gun Kelly and Megan Fox are known to be associated with the couple and have quite a few things in common. That is, being in long-term relationships that haven’t worked out.

Regardless, this group or icon duo’s haven’t given up on love and have opened themselves up to a second chance at it. This time around it seems like Megan Fox and her lover have found the one.

Since the couple went Instagram official in July 2020, they have let people into their unique romance. Not only does the couple go get manicures together, but they also make a great effort to match their outfits wherever they go. The couple caught the eye of the public as Megan Fox still needed to finalize her divorce from her ex-husband Brian Austin Green. Her divorce was finalized in October 2021.

Now, Megan Fox and Kelly have quite an intense relationship. Machine Gun Kelly has been planning to propose to Meghan when her divorce was finalized. It seems the rapper couldn’t wait any longer and has decided to pop the question. But wait until you see her engagement ring!

So, Machine Gun Kelly made an effort to get the actress a ring specially designed for her. The star had a custom ring designed for Megan with British jeweler Stephen Webster. Kelley surely went all out with her ring as it has a great significance to it.

The Significance Of The Engagement Ring

According to the rapper, the ring has two stones to symbolize the two birthstones of the couple. The emerald being Megan’s and the diamond being Kelly’s. Together the two stones represent their love.

“I know tradition is one ring, but I designed it with Stephen Webster to be two: the emerald (her birthstone) and the diamond (my birthstone) set on two magnetic bands of thorns that draw together as two halves of the same soul forming the obscure heart that is our love.”