The most exclusive Australian suburbs to live in when you win the Lotto. 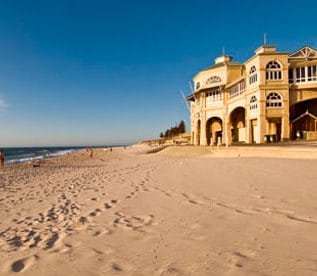 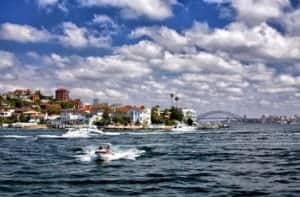 The 10 Australian suburbs with the longest driveways, greenest lawns, best views and nicest cars parked in the driveway.

Business Insider has calculated which Australian suburbs are rolling in it. The study pairs post codes with the individual income per taxable person in every household based on the 2011 census (the latest Australian census taken) to produce a list of Australia’s wealthiest suburbs.

The list of Australia’s rich hotspots is dominated by Sydney, Melbourne and Western Australia. While the well known blue-riband postcodes that are home to established money are well represented, such as Bellevue Hill, Mosman and Vaucluse in Sydney, and Toorak and Portsea in Melbourne, there were also a few new additions and surprises, including the wheat-belt town of Manmanning in Western Australia and a number of Perth’s outer suburbs. 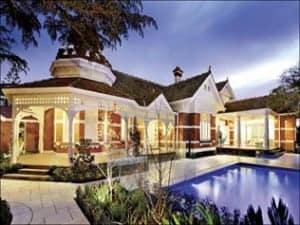 In second place is Toorak, Victoria located just five kilometres from the Melbourne CBD.  Residents of the suburb scraped by on an average income of about $145,580 per person in 2011/12.

Television and radio personality Eddie McGuire and Lindsay Fox, the boss of transport company Linfox, both list Toorak as their address. 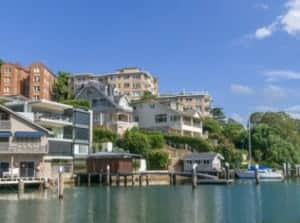 Mosman is home to not only Taronga Zoo but has beautiful views and boutique shops galore which is fantastic when you are one of the residents with an average 2011/12 income of $136,751 per person. 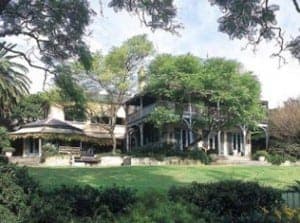 Those from Hunter’s Hill stroll among tree-lined streets and Sydney-style sandstone heritage buildings while they earned more than about 90% of all Australians at an average of about $136,550 per taxable resident. 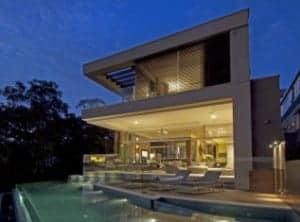 If you find yourself living in Vaucluse chances are you have spectacular harbour views and a 4-bedroomed home you paid about $3.2 million for.  But that’s okay because, on average, your 2011/12 income was about $133,892. 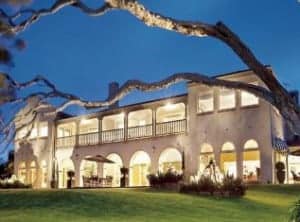 If you are more inclined to while away your weekend sipping cocktails on your boat deck then Portsea would perk your interest. To be part of this comfortable lifestyle you would need about $133,605 dropped into your bank account every year. 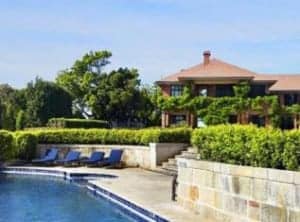 But if you were hoping to bump into one of the Murdoch’s or Packer’s, you want to scout around Bellevue Hill in Sydney.  Here there is an average income of about $130,000 per tax payer living in the suburb. 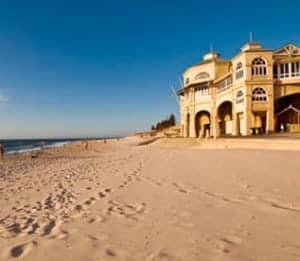 Stunning sunsets and the annual Sculpture By the Sea exhibition is what you can look forward to in Cottesloe, Perth. You can also look forward to an annual income of about $128,252 per person. 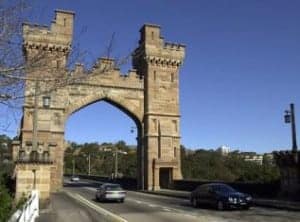 Just 10 kilometres from Sydney’s CBD is Northbridge, aptly named after the historic sandstone bridge. Here in 2011/12 the 4,065 residents are said to each have earned an average of $122,075 a year – putting them in the nation’s top 10% of earners. 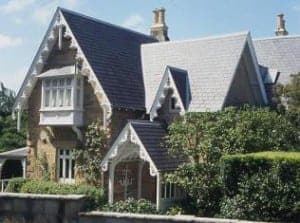 Woollahra is consulate capital. At least three consulates utilise Woollahra as their address. If you find yourself living in Australia’s tenth richest suburb you should check your bank account for an annual income of about $119,946.