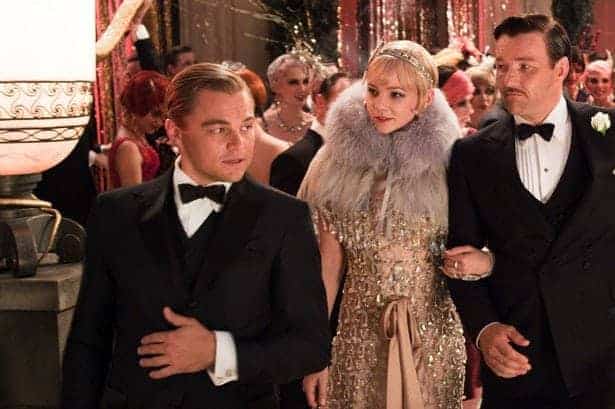 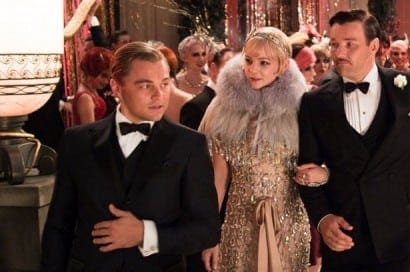 AS BAZ Luhrmann faced Cannes to address some less-than-flattering reviews of his film adaptation of The Great Gatsby, he took comfort in empathising with the story’s late creator.

When F. Scott Fitzgerald released his now-celebrated novel in 1925, it was deemed a failure, with one prominent critic even labelling the Jazz Age author a “clown”.

Luhrmann’s glitzy 3D adaptation has been spared quite such a brutal reception, but the early response could only be described as mixed at best.

While some have lauded the bold, hip-hop-tuned movie a success, others consider it “over the top” and accuse Luhrmann of lacking taste.

A debut press screening at Cannes was met with a somewhat-subdued response on Wednesday before Luhrmann and his star-studded cast addressed a packed press conference.

Asked how he felt about the early reviews from the US and UK, the Australian director said he always knew the film would divide opinion.

“I made Moulin Rouge and Romeo + Juliet and Strictly Ballroom, for that matter, and I never got one of those big, high-critic scores,” Luhrmann said.

“Don’t get the wrong idea, I’d love it, so if you’re thinking about it go for it – don’t hold back.

“But I knew that would come.

“But do you know what – what about Fitzgerald? What about him writing that book? What about a clown?,” Luhrmann said.

Unlike Fitzgerald, who suffered from poor early sales of his book, Luhrmann has delivered an instant hit.

The film raked in a whopping $US51 million at the weekend in the US, surpassing all expectations going up against action juggernaut Iron Man 3.

“I just care that people are going out and seeing it. I really am so moved by that,” Luhrmann said.

“That was a very nervous weekend for us and we’re very thankful to the audience.”

There was no rapturous applause at Wednesday’s press screening in Cannes while some even walked out early, though probably to improve their chances of attending the packed press conference that followed.

Talk of reviews did not dominate, with Luhrmann keen to emphasise he and his cast’s efforts to keep the film true to the book.

There was plenty of praise for Luhrmann with cast members Leonardo DiCaprio, Tobey Maguire, Joel Edgerton and Carey Mulligan singing his praises.

“He inspires you every day in the work place not only to do your best but to dream big,” DiCaprio said.

“You cannot get in a room with this man and not feel inspired.”

DiCaprio later officially declared the 66th edition of the festival open while Nicole Kidman, Steven Spielberg and a troupe of 1920s “flapper” dancers were among those braving driving rain and plunging temperatures on the red carpet for the official opening night screening.

Inside, Spielberg, this year’s jury head, appeared touched by an unusually enthusiastic standing ovation, telling the audience that at 66 he was getting “older alongside the festival”. – AAP