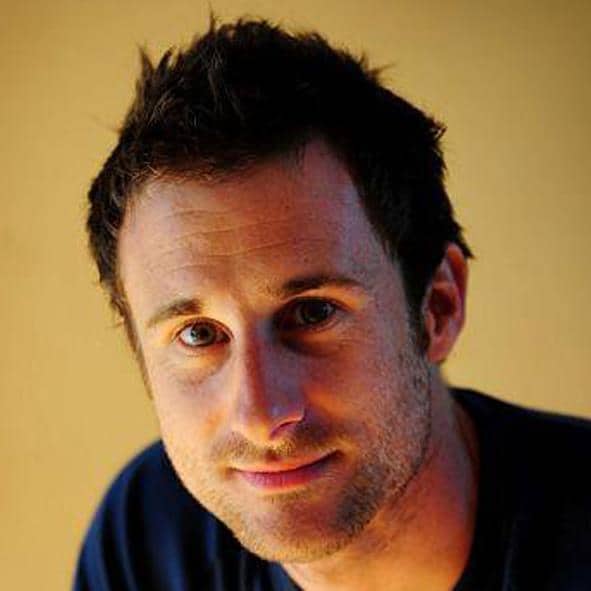 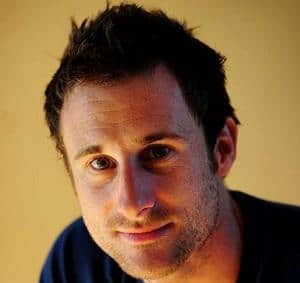 Craig Silvey, author of Jasper Jones, is on of the Australian authors speaking at the ANZ Literary BBQ in London

AUSTRALIA and New Zealand have a wealth of literary talent, recognised both at home and globally. It is a scene rich in diverse voices, unique talent and interesting stories and one Antipodeans should be proud to promote to the wider world.

Soon, expats in the UK will have the opportunity to do just that with the inaugural ANZ Literary BBQ to be held in London on 29 August. Introducing four great Antipodean literary talents, the evening will be a combination of sharp new writing, live music and short film from Australia and New Zealand.

Tickets to the literary event (exclusive of food and drink) are £15, or £30 including a BBQ. BBQ tickets include entry to the festival, two glasses of NZ wine, and a choice of gourmet BBQ offerings and dessert.

Acclaimed Australian author Craig Silvey published his first book Rhubarb at the age of nineteen. It was followed by Jasper Jones in 2009, a book which quickly became an Australian classic and has been published in 16 countries in 14 languages. It came in sixth in a recent ABC survey of the ’10 Aussie books you must read before you die’.

Craig’s most recent book, Amber Amulet, is due to be released in the UK this month. The small but perfectly formed Amber Amulet tells the story of the Masked Avenger (twelve-year-old Liam McKenzie) and his trusty Power Beagle.

Eleanor received enormous global praise for her debut novel The Rehearsal. It was shortlisted for the Guardian First Book Award and the Dylan Thomas Prize, and longlisted for the Orange Prize. It has since been published in 17 territories and 12 languages.

Her second novel The Luminaries is an epic Victorian mystery set in the opening years of New Zealand’s gold rush, circa 1866. The book has been described by her publisher Granta as ‘one of the most important works of fiction we have ever published’. It has been longlisted for the 2013 Man Booker Prize.

Eleanor Catton was born in 1985 in Canada and raised in Christchurch, New Zealand.

Courtney’s debut novel The Burial, an inspired reimagining of the life of 1920s female outlaw Jessie Hickman, has been shortlisted for several prizes and is being translated into several languages. It has been optioned for a feature film by Pure Pictures.

Courtney grew up in the Hunter Valley in NSW. She now lives on the Goulburn River in regional Victoria.

Hannah’s debut novel, Burial Rites, takes us to northern Iceland, 1829, where Agnes MagnÃºsdÃ³ttir is condemned to death for her part in the brutal murder of two men. Hannah’s astonishing book has been the subject of an international bidding war, and will be translated in 15 languages.

Hannah Kent was born in Adelaide in 1985. She is the co-founder and deputy editor of Australian literary journal Kill Your Darlings, and is completing her PhD at Flinders University. In 2011 she won the inaugural Writing Australia Unpublished Manuscript Award.

This special event is the first in a larger programme of events to celebrate Australian and New Zealand creative talent and showcase it in the UK. It will culminate in an ANZ Literature and Arts Festival of talks, debates, readings, performances, music, short film and art to be hosted in London in May 2014.

Don’t miss this spectacular showcase of incredible Antipodean talent, right at our door. See bit.ly/LiteraryBBQ for tickets or Ausnzfestival.com for more information.