Aussies at the 2012 Cannes Film Festival

Nicole Kidman to lead a host of Aussies set to shine at the 2012 Cannes Film Festival. 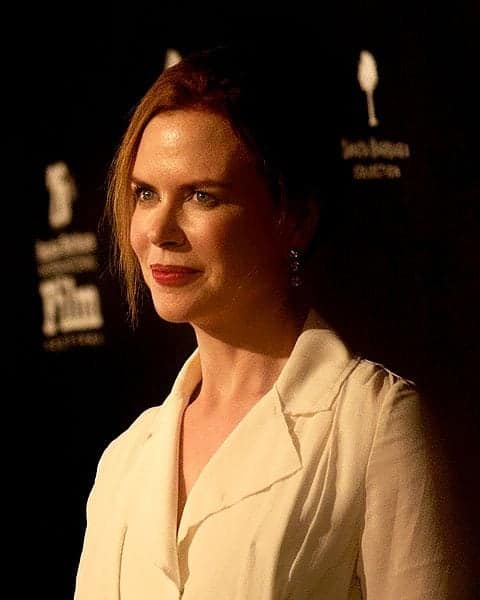 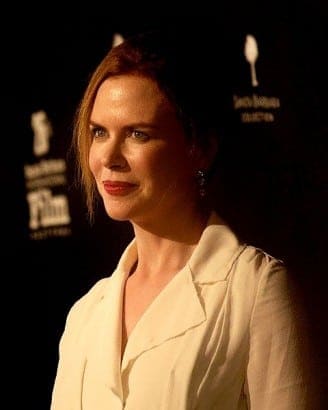 WITH less than a month to go before the prestigious Cannes Film Festival begins, 19-27 May, organisers of the event have unveiled the films nominated to compete.

54 films have been announced, 22 of which are in the running for the coveted Palme d’Or, and the others entered in the new talent section, Un Certain Regard.

Kidman will feature in Lee Daniel’s film The Paperboy, set in 1960’s America, as well as in Philip Kaufman’s Hemingway and Gellhorn, which will be screened outside competition.

Australian directors are also making a splash with both Andrew Dominik and John Hillcoat’s American made films making the shortlist.

In addition, a short film by Australian director Michael Spiccia has been chosen to compete against nine others for the Palme d’Or du Court Metrage at the festival. The 13 minute feature, Yardbird, follows a young girl in a remote region who attempts to fight off her father’s bullies.