Aussie stars are Going for Gold! at the Fringe 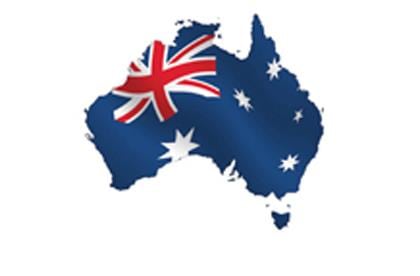 THE London 2012 Olympics are over and Australian efforts have surged north as Aussie performing artists try their luck in Scotland!

There are more than 90 Australian produced shows at this year’s Edinburgh Fringe Festival, the largest national talent pool from outside the UK.

And on 22 August, the Australian High Commission from London will host a spotlight event featuring highlights from some of the finest Australian acts at the Fringe. Crossing genres, and including both established legends and emerging talent, the event promises to be a whistle-stop tour of Aussie talent at the Fringe.

The amazing Aussie line-up includes Virginia Gay and her “spell-binding” cabaret, exposé, and guerrilla stand-up comedy. Brisbane-based Casus is making the trip (he’s apparently already making a huge buzz at the Fringe) with a show described by The Guardian as “a delicious dream you don’t want to wake up from”. Beat-boxing wunderkind Tom Thum will create whole worlds of sound, while Tom Flanagan is bringing his slapstick show that’s been described as ‘elegant buffoonery at its finest, climaxing in a surprisingly heart-stopping piece of acrobatics’. Rounding out the Aussie entourage are the “ethereal” Australian Voices who have been hailed as one of the most innovative vocal ensembles in the world!

Plus, more acts are to be announced very soon and as a special bonus, the audience will also enjoy a unique collaboration with the 2012 Royal Edinburgh Military Tattoo, featuring the Australian Defence Force Tri-Services

Created by the Australian High Commission, Going for Gold will take place from 2-3pm, at the Assembly’s Salon Elegance Spiegeltent on Wednesday, 22 August.

To purchase tickets, head to: Edinburghfestival.list.co.uk/event/261697-australia-going-for-gold/