An Evening with Erin Cornell at St James Studio

For one night only this Sunday, accompanied by musical director Theo Jamieson and band, don’t miss Aussie songstress Erin Cornell light up the stage, live at the St James Studio. 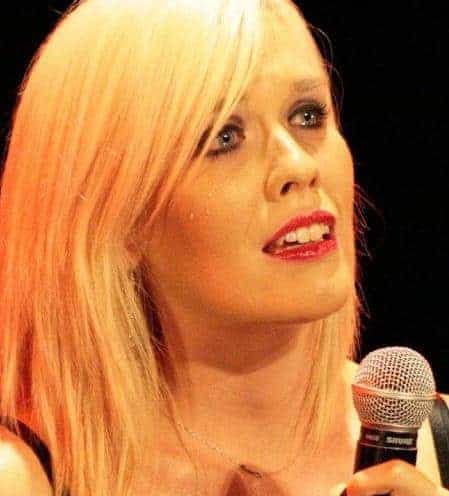 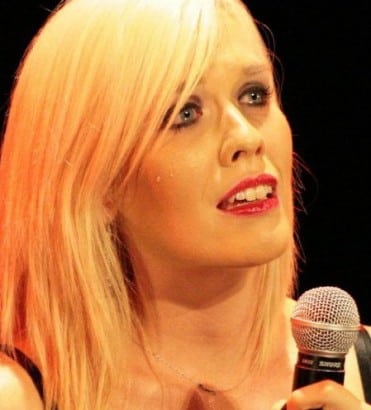 AUSSIE songstress Erin Cornell’s varied career has taken her from Wicked in Japan to Bohemian Rhapsody — West End Stars Sing Queen in London.  Along the way came roles in Shane Warne — the Musical at the Melbourne International Comedy Festival and her current part as Mona in A Class Act at the Landor Theatre.

Erin Cornell now brings her powerhouse vocals to the London cabaret stage. Cornell, accompanied by Theo Jamieson and his band, weaves pop and rock classics with musical theatre and original numbers, to showcase her illuminating stories of life as a green witch living in Japan, tales of an Australian actress living in London and much more chic silliness along the way.

Show: An Evening With Erin Cornell, produced by Skye Crawford

Catch a burst of her powerful vocals: