This year six Australians have been shortlisted in the 2013 Sony World Photography Awards, a showcase of the world’s best emerging and established photography talents. All shortlisted photographs will be on display at Somerset House from 26 April - 12 May. 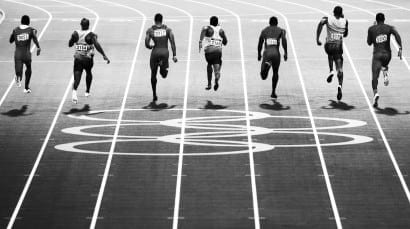 The 2013 Sony World Photography Awards brings together the very best in international photography and showcases the world’s best emerging and established photography talents. This year six Australians have been shortlisted in a number of categories.

Recognised as the leading global photographic awards program in existence, this year saw 122,000 entries from 170 countries — the highest number of submissions since the awards was launched in 2008.

Selecting a shortlist was a long and arduous process. Chairman of the Honorary Jury Catherine Chermayeff described the three days of judging as “invigorating”.

“I think we all, the jurors, began this process and felt overwhelmed. I am delighted to say that by day three each group proudly presented and argued for our respective shortlists. Closer examination and debate resulted in surprising strength in the shortlist submissions across all categories.”

The judges selected a shortlist of photographs that stood out beyond all others for their impressive high quality, originality and modern appeal. 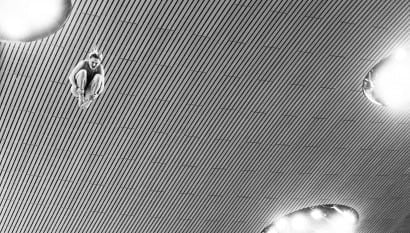 Amongst the Australians selected in the Professional Category is Adam Pretty. Pretty, who has previously worked as a sports photographer for Getty Images, now takes photos for advertisements for brands including Adidas and Nike. He submitted a series of images from the London Olympics capturing the Australian diver Melissa Wu, as well as the Men’s 100m final.

Nathan Wills, a landscape photographer who has been taking photos since 2010 was shortlisted in the Open Competition for his photo Beneath the Horizon. 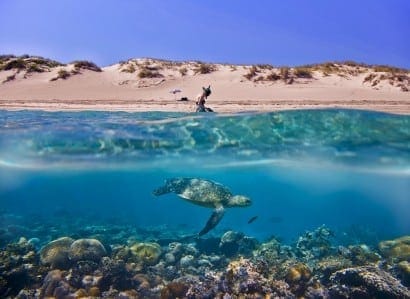 “My partner was getting her flippers on and I was already prepared and ready to get in so I swam out to see if I could get this shot, I could have never imagined that in a million years I would have a turtle just cruising by at the moment I stuck my head under. How blessed.”

The awards for the Open Category and Professional Category are announced in March and April respectively.

The 2013 Sony World Photography Awards Exhibition will display the work of all shortlisted photographers at Somerset House from 26 April ­— 12 May.