RIGHT SAID ED | I've got to hand it to the Poms. Watching Guy Fawkes Night in and across the UK is one of my greatest thrills. 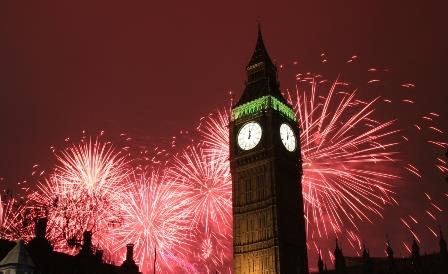 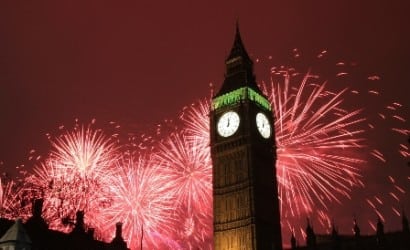 I’VE got to hand it to the Poms. Watching Guy Fawkes Night in and across the UK is one of my greatest thrills. I get slightly excited about fireworks at the best of times but this one ‘night’ (read: week) of the year where the evening sky comes alight with a myriad of sulphurous colours is just amazing. They’ve got it down pat. Everything from allowing the average punter to buys bangers from your local supermarket to a national celebration of bonfires and fireworks (ok, it actually is a national celebration of a failed ‘terrorist’ attack, that dates way back to 1605 when Guy Fawkes tried to blow up King James I and the House of Lords and people celebrated the King’s survival) is an exciting event for all ages.

Coming from Australia, the ‘nanny-state’ where you need a full police check just to buy a sparkler for a kids birthday party, let alone even contemplate buying real-deal fireworks, it’s liberating to see the relaxed and liberal atmosphere here. And it makes for one of the best nights of the year.

Last November we headed up to Primrose Hill (one of the highest points in London) to watch the action unfold across the English capital. It was amazing (and exhausting) trying to keep up with the little spotfires of sprinkled colour that burst into life above the city. As the rockets, flares and firecrackers boomed from Stratford to Wimbledon, the City out to Hampstead, my neck was sore from swivelling on a pivot and my jaw sore from just the wonder of it all. It is one of the best vantage points in all of London and I recommend everyone in town to get north of the river next year, get a cosy spot up on the hill near where Jude Law and Jamie Oliver live and enjoy!!

This time round, we were travelling north from London to Manchester, driving along the M1 just as darkness fell on 5 November. I wasn’t expecting a pyrotechnic feast but boy I got one! Every town, village, city and even field we drove past would spark up and explode into colour. Fireworks appeared from bridges, church steeples, paddock bonfires, even passing cars (kids, don’t try that at home), all satisfying my insatiable, explosive needs. Some people get bored by fireworks but what is not to love about the mesmerising flecks of colour that flash for just an instant high above? Or the revelry that unfolds afterwards, be it in the bars of London or by the bales of hay that will stoke the country bonfire in the early hours of the morning?

I’ve already got next year’s Guy Fawkes Night all worked out. I’m heading down to Lewes in East Sussex for one of the largest and most famous Bonfire Night celebrations in the country. The celebrations apparently include a burning effigy of the Pope, a procession of fiery martyrs crosses down the high street, burning barrels down country hills and one of the most elaborate fireworks displays in all of the UK. If that can’t satisfy my boyhood (pyromaniacal) need for exploding sulphurous colour then nothing will.