Has England forgotten its lines?

RIGHT SAID ED | What happens in London, the capital of rain, when a bit of drizzle falls on the tracks? Pandemonium! That's what happens. 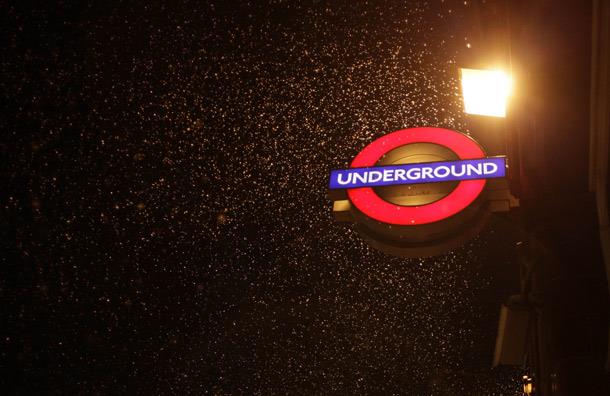 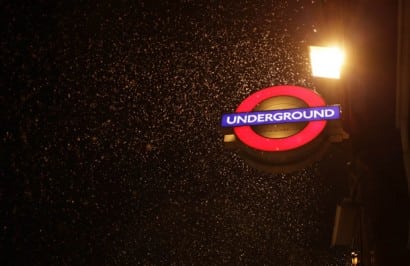 I DON’T know about you but last Tuesday morning was an eye-opening experience into the London commute. Sure, I have been doing it for over two years now but never have I seen the kind of pandemonium that gripped the capital like last week. And it was all down to a little bit of rain…

Firstly the Jubilee Line — that most ‘reliable’ of London Underground lines — was on a go-slow. This pretty much doubled commuter’s journeys to work. Next Waterloo had descended into chaos. It was as if the peeps at the grand old station had seen the four riders of the Apocalypse and decided, “that’s it, the end of the world is nigh, we’re outta ‘ere…” and pretty much shut up shop. Never have I witnessed such scenes of hopelessness and futility. Queues and queues of London commuters stretched outside the station into the driving rain. Buses actually sped up to tip puddles of water onto the poor sods and men in red and white jackets shouted into mega-phones that “the Tube is down, go elsewhere!”.

Still these London ‘communites’ (my new word for commuters!) persisted. Without brollies and ponchos, they marched on, ashen face and soaked. That would have been a really fun day at work for them.

But what I don’t get (other than here was yet another reason to make the London commute an unhappy and unfriendly experience) is that the root cause of the problem was rain… From a country born out of muddy puddles, grey skies and constant drizzle. Yes we have had a comparatively dry winter but England is used to industrial-sized rain on staggering scales! So why then does a little sprinkle cripple London’s fabulous public transport system?

Let’s just hope the de-icers are out this week for when the ‘snow’ hits! Otherwise it may be yet another long and COLD trip to work.