RIGHT SAID ED | And so you have safely negotiated another New Year's Eve! Well done and welcome Australian Times - 2012. What a year we have to look forward to. 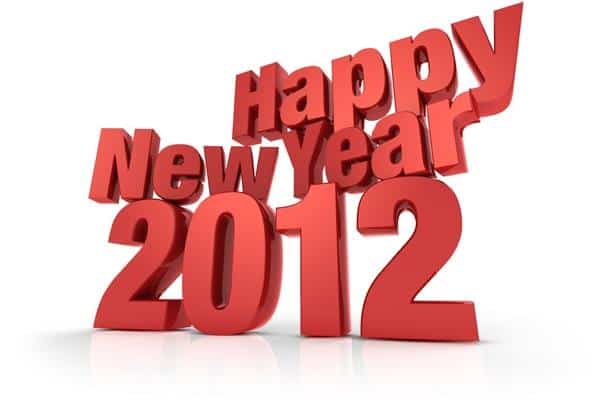 AND so you have safely negotiated another New Year’s Eve! Well done and welcome Australian Times – 2012. What a year we have to look forward to. Apart from a tiny event called THE OLYMPICS – London is going to be putting it on something strong in 2012. And why not. If the Mayans are right and the world is really going to end on 21 December later this year – we may as well live it large.

So, how better to christen a new year than by sinking a couple of Aussie lagers to some strains of ‘Khe Sahn’ on 26 January. That’s right, Australia Day is just around the corner and we are going to be building up to that in a serious way over the next few weeks. Because let’s face it, if we don’t get excited about it – who else in the English capital is going to give a toss? Then things settle down for a while (well, if you exclude Valentines Day…sorry darling). And before you know it, we have Anzac Day in April. Coming off the back of Easter (6 – 9 April) and with just three years to go until the Gallipoli centenary in 2015, Anzac Day is always a special and solemn occasion, especially in London.

May throws us a cheeky public holiday (7 May) – which is just a taster of things to come. Then we get a double in June (4 & 5) for the Queen’s Diamond Jubilee. It’s going to be massive. And there is going to be quite an Australian presence throughout the celebration period. Speaking of, the ‘Jubilee’ organisers are looking for several Aussie rowers (with over three years flat water experience) to row behind the Queen’s watery cavalcade down the Thames! Get in touch with me at [email protected] if you’re keen to take part.

By the time July comes around, most of us will be exhausted, but there will be the warm English ‘sun’ to lift our spirits and then the moment we’ve all been waiting for – Australia’s domination of the London 2012 Olympic Games. They kick off 27 July and continue until 12 August and we’ve got our fingers crossed for a sack load of Aussie golds. Keep your eyes and ears peeled during this time for some special Australian Times Olympic mascots – you’re gunna love them (think Fatso the Wombat from the Sydney 2000 Olympics – but even more lovable). Straight after, the Paralympics bounce into gear (29 August – 9 September) and by the end of that London will be spent!

But fear not, the fun doesn’t stop there. September, October and November promise to continue the party – we’ll have just had another exciting AFL London season by then, Try Tag Rugby will continue its domination of the capital and it’ll be the pointy end of the footy season (in all codes) back home in Oz. Tasty!

And then there’s 21 December. We haven’t really looked too far past this one because, well, you just can’t be too sure. So lets live it like it’s 2012 (the new 1999)! We’re looking forward to sharing the ride with you guys this year. Enjoy!