SUBCULTURE SLEUTH | This week's sleuthing leads to an encounter with London's most bizarre and confusing subculture of them all - the Shoreditch hipster. 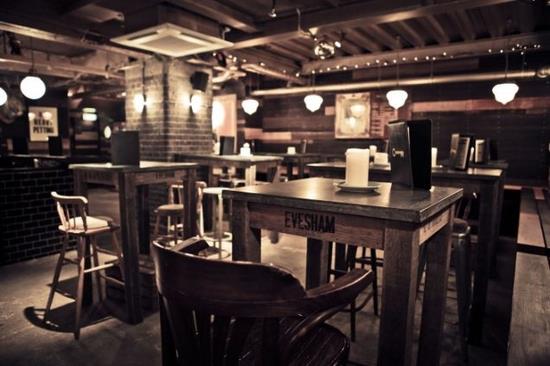 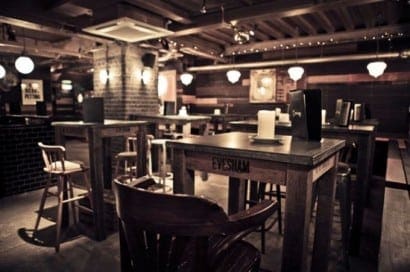 I WAS chatting with an Australian girl recently who was telling me about her weekend out on the town in Shoreditch. She became quite proud of herself, telling me that she had gone to a ‘secret’ bar that was very exclusive and very few people knew even existed.

“Oh, is it the one where you walk through the fridge to get in?” I asked her, intentionally affecting a nonplussed attitude designed to torpedo her belief that she was now part of the ‘in crowd’.

She was shocked that I knew that her ‘secret’ bar existed. Granted, I had made a wild guess based on a story I’d overheard in another, less fridge-like bar earlier that week. The point, however, is this: hipsters are a predictable breed, more intoxicated by their own ‘coolness’ than legitimately unique and alternative.

It is a well-known fact that Shoreditch is the spiritual home of London’s hipsters. You know the type: ironically oversized glasses, skinny jeans, hairstyles that look as though someone got distracted and forgot to shave a half. Hipsters aren’t exclusive to London, although I often think that London hipsters must consider themselves to be the pinnacle of their kind, leaders of a cultural movement intended to inspire irony and cynicism on a global scale.

The thing that I have never understood about hipsters is that they honestly believe that they are ‘cutting edge’. What makes them so cutting edge? Is it the vintage clothes? Because vintage kind of indicates that it has been done before. Is it the rave culture that many Shoreditch hipsters subscribe to? Because rave came and went during the early 1990s didn’t it?

Maybe that is why they feel the need to frequent these ‘secret’ clubs that have seemed to pop-up all throughout Shoreditch in recent times. It seems like every week someone is talking about a new bar that can only be accessed with a password, or if you know somebody that is already inside. To me, if you have to know somebody already at the party… well, that makes it less a ‘bar’ and more ‘someone’s house with a DJ’.

I had my birthday at a bar in Shoreditch earlier this year, in what was marketed at a rave yet in actuality was five hipsters dancing ironically by themselves. It was my first opportunity to observe this bizarre and confusing sub-culture, and in the months that have followed I still have yet to work them out.

Maybe that is the one thing that makes Shoreditch hipsters so unique: the fact that they make no sense whatsoever.