The Queensland Reds snuck into the Super Rugby finals to keep their championship defence alive after the ACT Brumbies stumbled at final hurdle. 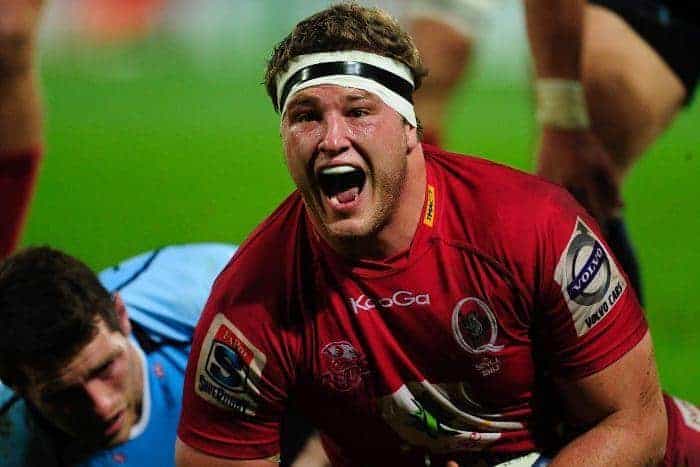 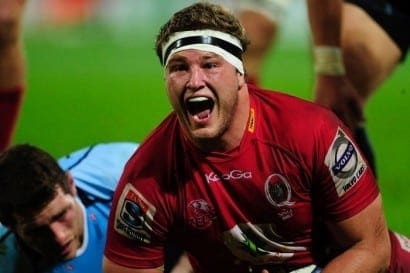 “THE disappointment will linger for a long time.”

Assistant coach Laurie Fisher summed up the feeling for a shattered Brumbies outfit on Sunday after their fairytale Super Rugby story crumbled in 14 heart-breaking hours on the weekend.

Needing just to lose by seven points or less to the struggling Blues to make their first finals series in eight years, the Brumbies produced their worst performance of an otherwise impressive year.

They missed 33 tackles as well as four penalty goal attempts to be upset 30-16 by the Aucklanders in front of an equally disappointing home crowd of 14,000.

Devastated Brumbies players then watched as the Crusaders (beating the Force 38-24), Queensland Reds (32-16 over NSW), Sharks (34-15 over the Cheetahs) and Bulls (37-20 over the Lions) all leapfrogged them with home wins.

The most costly was the Reds’ five-try victory over the Waratahs, only the second time they have recorded a bonus-point win over their arch-rivals, which stole top spot on the Australian conference.

Queensland finished equal on points with the Brumbies (58) but secured a home play-off by virtue of one more win, 11 to 10.

For the Brumbies, who won only four games in 2011 but led the conference until this season’s final day, they went from the competition’s good news story to the hard-luck story.

But Fisher, also an assistant coach when the ACT franchise won the 2004 title, bluntly said they didn’t deserve a finals finish in the end.

“We got what we deserved in the end,” he told AAP.

“It was 100 per cent in our hands and we weren’t able to do the job and you can’t rely on anyone else.”

Fisher rued a tentative start and suspected the pressure of taking the reward on offer played its part.

But he denied it should tarnish their amazing turnaround.

“We’re very dejected with our performance but reflecting on where we’ve come from there’s a satisfaction of the ground we’ve made up.

“There’s many more goods than bads and it’s important at this time not to reflect on the bads because that can tear you apart.”

Ultimately a season-ending ankle injury to playmaker Christian Lealiifano was a massive blow.

But they can also rue a missed penalty goal by Zack Holmes on full-time in their 13-12 loss to the Reds on 26 May which would have sealed Australia’s top spot.

Meanwhile Queensland will now play the Sharks in Brisbane on Saturday as the defending champions look to continue their astonishing run.

In what had been mission improbable on the last day of the regular season, Queensland’s sixth straight win means they boast the best momentum in the competition to hold legitimate hopes of back-to-back titles. – AAP