Tamil Nadu smells of Jasmine. It’s a lovely, sweet and tropical smell wafted about by the fresh flowers worn in the hair of the women there, and one that will forever transport me back to the state. 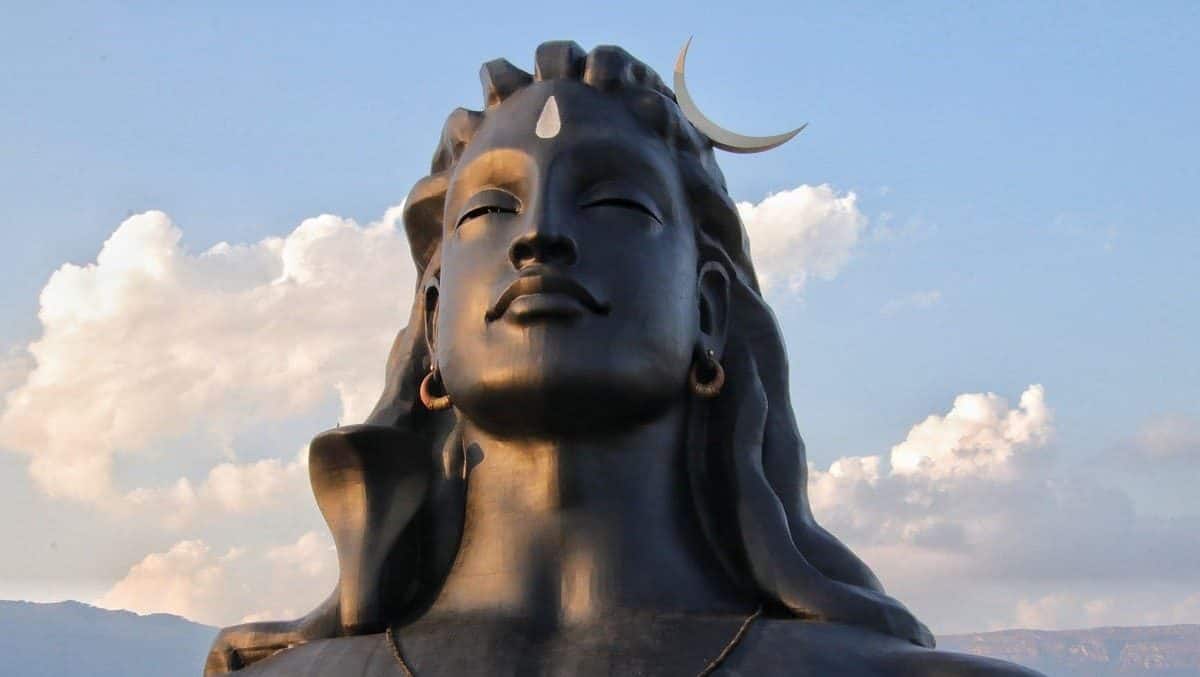 Shiva. (Image by adiyogi from Pixabay)

I embarked on an itinerary covering the highlights of Tamil Nadu and Kerala over one month, often staying in places that I simply wouldn’t be able to afford anywhere else in the world. And trying not to get too used to it.

Tamil Nadu smells of Jasmine. It’s a lovely, sweet and tropical smell wafted about by the fresh flowers worn in the hair of the women there, and one that will forever transport me back to the state.

Though my lasting impression is fragrant, my first impression was unfortunately Chennai. Chennai (formerly Madras) is a hard city to love. Busy, smelly, dirty, confusing — it‘s all the horrible things an Indian city can be. Being that it’s the state capital and a major transport hub, most visitors can’t avoid it.

And since you’re going to be there you may as well be in the Pod hotel. It’s a stylish design hotel in the coolest part of the city — in striking distance of decent coffee and shopping — and in walking distance of the Government Museum, the city’s only real attraction. Go to the museum, see the incredible archeological artifacts, and then get the hell out.

The logical next stop is Mamallapuram — a seaside town that is in theory just one and a half hours south of Chennai by bus. I say in theory, because in reality it took a good three hours, four different bus stops, two taxi rides and a lot of bad information to find where the bus left from. Lesson number 1 about India: Indians don’t like to say “I don’t know”.

Mamallapuram is a World Heritage listed for the amazing 7th and 8th century carved temples dotted throughout the small town centre — most iconic being the shore temple that sits on the beach. It also has a pleasant low-key beach resort feel, and plenty of seafood restaurants. Staying at the massive Ideal resort up the road meant that bicycle was the perfect way to get around, and passing a day or two here is one of the more chilled out options in India.

Pondicherry, by contrast, is a deceivingly large city. It’s known for being the French pocket of India, where a semblance of the culture, the food, the language survives from when the French ruled this region. While altogether too much is made of the French connection, there is a novelty of seeing French street names and architecture, as well as the odd croissant in self conscious cafes. While Pondicherry is mostly good for mooching around in shops and drinking café au lait on the sea front, it is also something of a New Age hub.

Many are drawn by the city ashram founded by famed spiritual leaders Sri Aurobindo and a Frenchwoman known as The Mother, both of whom died decades ago. Yet more are drawn by the bizarre city of Auroville, an experimental ‘universal township’ founded by The Mother in the late 1960s, located less than 20km from Pondicherry. Over 2000 people from around the world live here, in servitude of the ‘Divine Consciousness’. A daytrip will suffice for the merely curious; time for a visit to the information centre, a glimpse of the giant golden ball statue known as the ‘Matrimander’, a browse of the (many!) onsite shops, and lunch at the really quite wonderful vegetarian cafe. While Auroville was formed as a place without religion it more than makes up for this with spiritual mumbo jumbo, and though the vision of a better world – one without paper money – is a beautiful one, I rather prefer the real world. It’s certainly less boring.

My hotel near Pondicherry, The Dune Eco Village, is something of an experiment in itself as a sprawling complex incorporating the ideas of harmony with nature (organic farm) and engagement with the community (onsite artists workshop), but also incredibly stylish. My ginormous detached room is actually more of a loft apartment, complete with tasteful art and my own personal pool — a proper ‘pinch me coz I’m dreaming’ kind of place.

Off the beaten track

Reluctantly moving on, my next stop is well off the beaten track Chettinad — an area famed for a former community of wealthy bankers who have left behind a legacy of spectacular mansions and elaborate, world influenced food. The idea that the owners of the Bangala hotel had in turning an abandoned mansion into a hotel was a brilliant one. They inspired others in the area to follow suit, singlehandedly created a tourism industry.

The Bangala is located in Karaikudi — a small village that, thanks to the pillaging of the mansions which fell into decline following WW1, boasts an array of astonishingly cheap antique shops to put Paris to shame. During a fascinating day trip of the area I visit local tile and sculpture craftsmen, a plethora of opulent abandoned mansions and a temple where women shave the heads of their children to show their devotion. The highlight is, of course, the food which is prepared in a traditional way and served on a banana leaf. The cuisine here is more subtly flavored than in other parts of the south, more meat-centric and incredibly rich — truly food to have a heart attack to and die happy.

Back in the city

As I continue eastbound towards Kerala, I make a stop off in Madurai. Another horribly congested and unpleasant city, it is worth enduring to visit the moving Ghandi museum (housing the blood stained dhoti he was killed in) and of course the beautiful Meenakshi Amman Temple complex.

Here is a quintessential Indian spectacle, where the heady mix of spirituality mixed with commercialism (all sorts of trinkets and edible offerings are onsale inside) and the sheer numbers of devotees cannot fail to overwhelm.

A world away in spirit, but just 2 hours away by car is another one of India’s hidden gems — the Cardamom House. Owned by a British doctor, the lodge is an idyllic and homely escape from civilization – next to a lake with a mountain backdrop in an area called Dindigul, there’s not a lot to do besides enjoy the views, good company and the wonderful food. And that’s the way it should be. Waking up for a prolonged breakfast with a view on my personal outdoor dining table is one of my calmest moments in India; an essential regrouping pause for anyone traveling in the country for a length of time.

In touch with nature

There’s a dramatic shift in scenery and temperature as my bus climbs into the hills for my final stop in Tamil Nadu — Kodaikanal. The town itself is an incredibly touristy mountain hub — not without its charms — but the Elephant Valley lodge where I am staying is a good 25 minutes out of town and into the mountains. The lodge is remarkably well integrated in the environment, both in aesthetic and with its eco ethos and sprawling organic farm. Nature appreciation is the focus here, with guided nature walks or horse riding the main activities, with touches like the campfire and the treehouse room, as well as the passionate staff, making the lodge memorable and special.

With belly full, bank balance still healthy, and the faint scent of Jasmine upon me it’s time to take my leave of Tamil Nadu and head over the hills for Kerala.

Located in the south-easternmost corner of India, next to Kerala, Tamil Nadu may not be one of the better known states but it is one of the most frequently visited — in particular by domestic tourists who travel there to see the famous temples. Over 72 million people live in the state; the national language is Tamil and the predominant religion is Hindu.

I traveled using public transport; a combination of bus, train and rickshaw, to keep costs down. While it’s safe and dirt cheap to travel this way in Tamil Nadu, it can be a headache at times with changes and connections, so the majority of foreign visitors hire a car and driver for ease and convenience.