Istanbul like a local: exploring the city’s gems before ANZAC Day

If you’re traveling to Gallipoli to commemorate the ANZACs this April, there’s a high chance you’ll be flying into the lovable city of Istanbul.

by Kirra Loh
in Travel Getting to know the city in a short time is near impossible so we’ve enlisted the help of local and Travel Talk tour guide, Mustafa Kurt, to share his favourite hangouts and hidden gems. 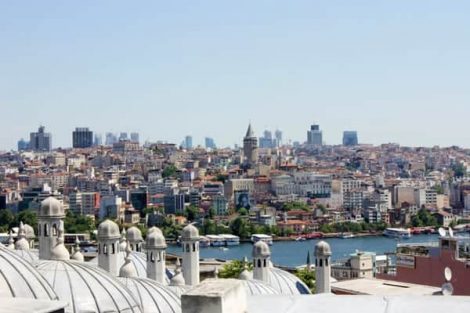 Çamlica Hill – As the highest point in the city, Çamlica Hill has some incredible views of the Bosphorus River, Golden Horn, and minarets poking through the skyline. It’s a hot spot for locals to have a picnic, check out the gardens or enjoy a Turkish tea in the Çamlica restaurant. Best of all, entry is free.

Üsküdar antique market – Located on the suburban Asian side of Istanbul, this 90-year-old undercover flea houses ornate Ottoman and unique European antiques. There are around 40 stalls, some of which offer restoration services too.

Pierre Loti Café – Named after the French naval officer and novelist, this authentic tea house is a little off the beaten track but well worth the trek for views of the Golden Horn. It’s accessible by funicular/cable car, or you can walk up the cemetery-lined hill from the Eyüp Sultan Mosque.

Yedikule Fortress (Fortress of the Seven Towers) – This fortress was originally the ‘Golden Gate’ used as the entrance for the emperor after victorious sieges. Historically, it’s also served as an imperial treasury, prison and place of execution – check out the dungeons if you dare.

Maidens Tower – For a meal with a difference, take a boat to this 2500-year old tower which stands in the middle of the Bosphorus. There are many myths associated with the tower though one legend says it was built for a princess after her early death was predicted by snakebite. Her doting father insisted she remain there for protection though unfortunately, the prophecy came true. 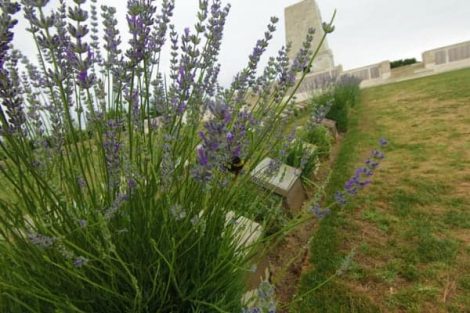