Hillarious tourist reviews of UK (and the world’s) tourist attractions

White Cliffs of Dover is not that white, a beach is too sandy and Sydney Opera House is better on TV than in real life. Just some opinions aired by tourists about the most iconic tourist attractions in the world.

If there is one thing we know for certain, it’s that given half a chance, tourists will complain about anything and everything.  We came across some seriously funny reviews submitted to TripAdvisor warning travellers that Guam’s best beach is, well, too sandy and Stonehenge is nothing spectacular. 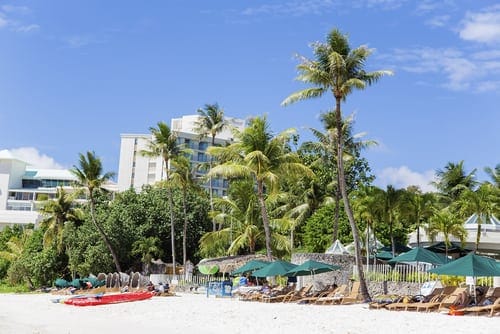 One traveler to Sydney was not impressed by the Sydney Opera House – which happens to be a key feature in what is considered the world’s best skyline. She advises would-be travellers to  enjoy it on TV instead. 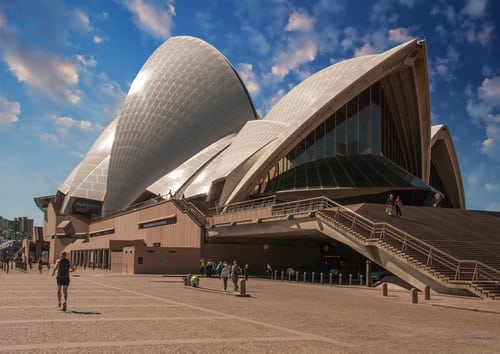 Apparently you can scratch the Eiffel Tower off of your bucket list of places to visit before you die.  This tourist felt it was a complete waste of time. Can’t help but think architect Stephen Sauvestre is spinning in his grave. Britain’s famous landmarks have been seriously slammed by disgruntled tourists who felt they are not worth the hype.

Ron K from Scotland said of Buckingham Palace, “Wasn’t that exciting. It seemed unoccupied. The soldier in front was very smart. I waited for something to happen but nothing did.” 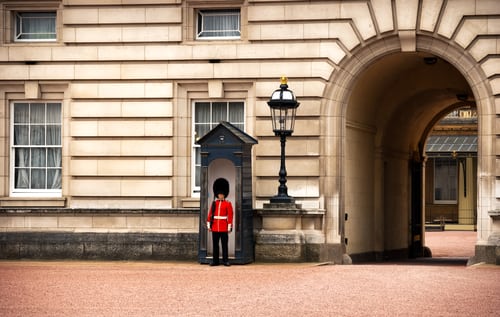 Another visitor believes the White Cliffs of Dover doesn’t deserve it’s name as it “weren’t white enough” for his liking. 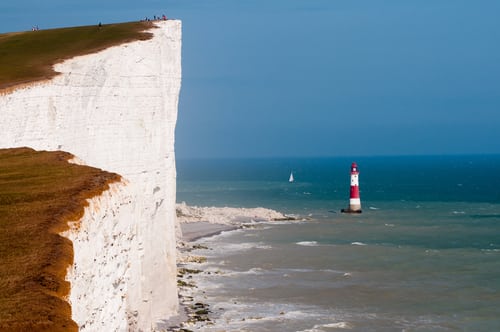 While the Great Bell tower known as Big Ben left traveller Aimee T wanting as she wrote, “Let me tell you we should rename it medium Ben. I’ve seen bigger Lego towers! (I) will return if they build it higher.”  She must have had an awesome childhood dwarfed by her massive Lego constructions. 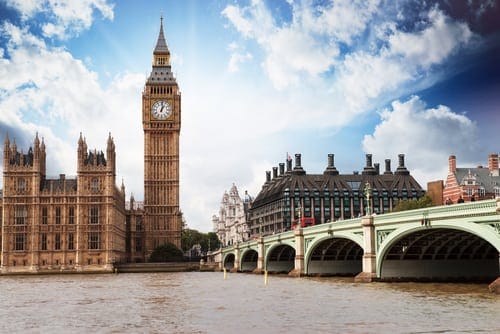 But probably the one attraction that failed dismally in its attempt to impress was Stonehenge. Tourist Andrew R said, “Yes, they’re old and, yes, it might hold your interest for a second or two, wondering how they did it all those years ago… Until you realise that at about the same time 2 000 miles away, The Great Pyramids (of Giza) were being built. Look at a picture of Stonehenge, google it, then book a flight to Egypt.” Sweet guy… 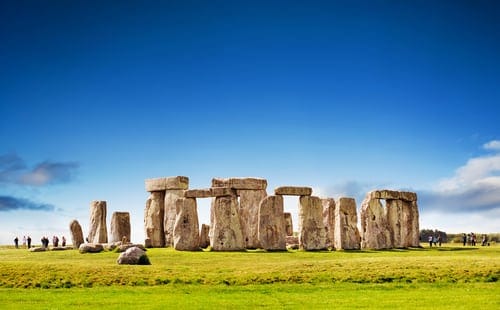