London has a lot going on, but avoid getting stuck in the mentality that it’s the be-all and end-all of your UK experience. There’s a world of history and culture outside of the city just waiting to be explored.

by Anna Boffa
in Travel

Whether you’re partying on your gap year, got a Ph.D and slaving away for a few pounds an hour in a bar or progressing your career in leaps and bounds, it’s all too easy to get caught up in the hustle and bustle of life in London.

But remember why you came to the UK. Take a few day trips or a mini-break and make the most of some of the fantastic getaway spots right on London’s doorstep.

Here’s some of the best quick trips the UK has to offer:

LIVERPOOL BEATLES TOUR:
If you’re a Beatles fan, or want to learn a bit more about what your parents were going mental about, make the pilgrimage to Liverpool.

There are a number of companies that offer tours of varying lengths so shop around to find one that best suits your needs. Visit the birthplaces and schools of The Fab Four, learn about their history and their humble beginnings at The Cavern before they shot to international fame and stardom. 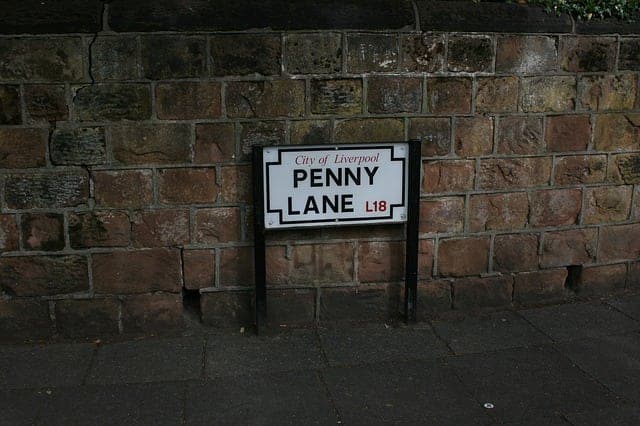 See some of the places that featured in their hits such as Penny Lane and Strawberry Field. It’s a fun tour to take in celebration of the biggest band in history.

STONEHENGE:
One of the most famous archaeological sites in the world that has drawn visitors for over 5,000 years is the baffling Stonehenge. A UNESCO World Heritage Site, the prehistoric ancient stone circle was possibly erected as early as 3000 BC and was believed to be constructed in three phases. There is much speculation as to what purpose it served: it has been suggested that it was used as a burial ground, for human sacrifice and for astronomical purposes. A fascinating place, well worth visiting.

BATH:
The ancient city of Bath is the only place in the UK where natural hot springs can be found. Located approximately 99 miles west of London at the bottom of the Avon Valley, Bath was first established by the Romans almost 2000 years ago. A beautiful temple and baths that still flow with the natural spring water are some of the surviving remnants of this era. Fast-forward through time and Bath the city regained popularity as a spa resort during the Georgian era. Now in the new millennium, Bath is experiencing an historical resurgence with the opening of Thermae Bath Spa in 2006 which allows visitors to soak in the hot springs.

CORNWALL:
If you’re craving the ocean spray and thought the UK only offered pebble beaches and flat water, think again.

The county of Cornwall is an area of the UK with its own distinct culture and identity. Many Cornish people recognise Cornwall as one of the Celtic nations and there has been a recent revival in the use of the Cornish language. Mostly known for its beaches and rugged coastline, Cornwall is also sprinkled with castles, stone circles and relics of the old mining days. Incidentally, it is one of the sunniest areas of the UK, but if it’s surf that you’re after, try hitting up the beach at Bude, Newquay and Polzeath. There’s nothing like the sea air to invigorate the appetite, so don’t forget to enjoy a traditional Cornish pasty while you’re visiting!

These suggestions are merely the tip of the iceberg when it comes to UK travel destinations. Indeed London has a lot going on, but avoid getting stuck in the mentality that it’s the be-all and end-all of your UK experience. There’s a world of history and culture outside of the city just waiting to be explored.