A new poll has found one in five holiday makers has been tormented by boring ‘tag-along tourists’ who they can’t get rid of, despite dropping hints.

by Thomas Jones
in Travel 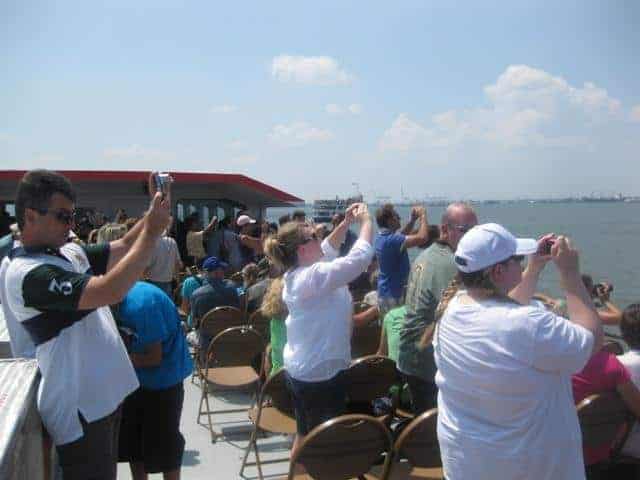 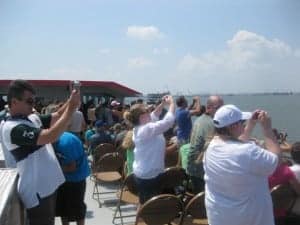 IT is a growing epidemic, threatening the lives of holiday makers around the world. With no known cure, once you have been infected, it is very hard to shake the virus off. People travelling on their own are most at risk.

‘Tag-along tourists’ are tourists who attach themselves to other holiday makers, and don’t let go.

In a new poll, more than 20% of holiday makers have reported being befriended on a holiday by people they had not met before, and then found they were not given their own space for the rest of their holiday.

Tag-along tourists often use friendly conversation as a way of trapping their innocent victims. Once trapped, they share the same meals, go on the same excursions, and include them when booking tickets to shows and events.

Some stuck with the tag-along bores admitted they had made the mistake of striking up a conversation first.

Nearly all of those afflicted dropped hints they would prefer to be alone. But tag-along tourists do not take hints.

The poll was conducted by travel agency, Sunshine.co.uk. They surveyed 1,792 UK adults who had all travelled in the last 12 months.

Of those afflicted, many said the tag-alongs seemed bored and wanted other company or got on well with their own children or were “just over-friendly”.

Interestingly 11% of respondents said they, too, had been guilty of tagging along on previous trips.

Sunshine.co.uk managing director Chris Clarkson said: “If you really don’t want to make friends on holiday, it’s best to not start up conversations with people you don’t know, otherwise you might find yourself going for meals with them, travelling out on the same excursions or even babysitting their kids.”