With fresh rumours that terrorists have come up with new ways to pass explosive devices through customs, airports in the USA and UK have started taking extra precautionary measures. However, Australia will not be following suit yet. 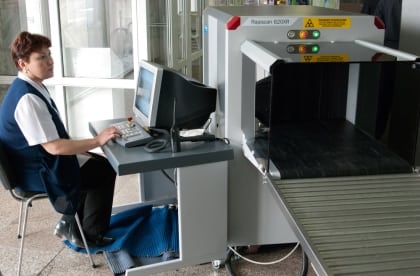 While travellers departing on flights from Europe, Africa and the Middle East travelling directly to the USA or the UK will be subjected to extra security screenings, Australian airports feel safe enough.

Travellers to the USA and the UK will be required to prove that mobile devices taken onboard are the genuine thing.

Suspicions are that terrorists may try to disguise bombs to look like cellular phones, tablets and laptops. Border control in both countries will require that these mobile devices be switched on and off in front of a border official before being allowed on board.

But Australia seems less concerned and airport security has confirmed that no additional security measures will be imposed on travellers and security levels will remain at medium.

Spokesman for Infrastructure Minister Warren Truss said to Sydney Morning Herald, “These measures may apply to passengers departing and transiting through affected airports, including Australian carriers – Qantas and Virgin Australia and their Codeshare airlines.”

Britain generated nearly half of its electricity from renewable sources in the first three months of 2020.

Kanye throws the cat among the Presidential pigeons as he says he’s running for the Oval Office. But there’s another...