The Proteas are still in search for their first home series win against Australia since re-admission while the Aussies are keen to build on their Ashes glory.

by Siviwe Breakfast
in Sport 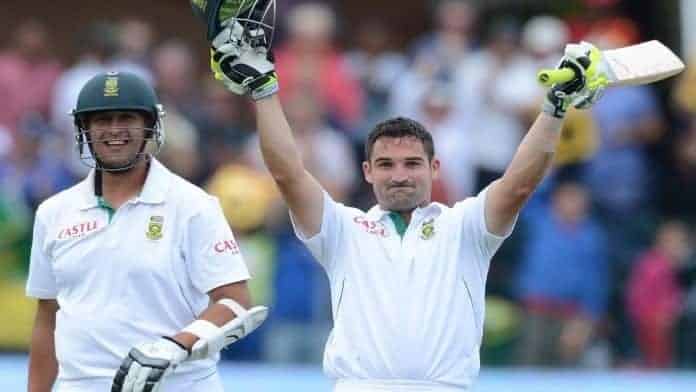 The Proteas will be hoping the disappointing form they endured in cricket’s short formats in the recently concluded India tour does not seep into the longest format as they prepare to take on Australia in a four match Test series starting on Thursday at Kingsmead, Durban.

The visitors are on more of a high having been dominant over three days in the tour match against South Africa A and will take great heart after faring well in their last competitive outing as they emerged victorious in the T20i tri-series which featured New Zealand and arch nemesis England, albeit with almost completely different personnel.

Also see: Can Australia put one over the resurgent Proteas?

They have the added incentive if exacting revenge on a side that beat them at home when these two sides last clashed and will be keen to continue on their strong record in Test series played on South African soil.

For the hosts, clinching their first home series win over the Aussies since readmission will be of the utmost importance. They will also want to give Morne Morkel, one of the squad’s longest-serving members, a most fitting send-off.

The lanky 33-year old announced early on Monday that the four-match series will be his last assignment in international cricket and he will no doubt want to ride off into the sunset in celebratory mode.

Cricket in Durban has been a bit of a lottery in recent seasons due to persistent rain. So much so that the recent Momentum One Day Cup final played between the local franchise, the Dolphins and the Warriors did not produce a result, despite a reserve day being set aside in case of rain.

Thursday is set to be overcast with a moderate chance of afternoon showers. The threat of rain will linger on over the first three days with sunny weather forecast for the rest of the match.

Key to South Africa’s dismantling of India’s celebrated batting line-up in the recent Test series were pitches deliberately made to suit the home side in their pacey and bouncy nature. This is unlikely to be the go-to tactic against the men from Down Under as they pretty much grew up in similar surfaces.

The Kingsmead surface is renowned for its pace and bounce but in recent years the ageing strip has tended to be a bit on the slow and low side. Spin has come more and more into play and this could see Keshav Maharaj and Nathan Lyon play an integral part in determining the result of the open particular encounter of the series.