Perry sticks with the Sixers 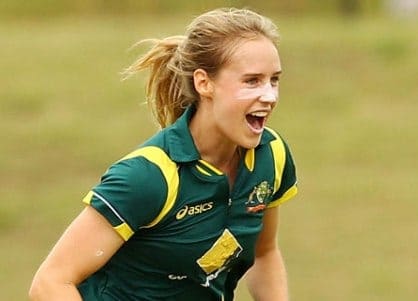 All-rounder Ellyse Perry has signed a two-year contract extension with the Sydney Sixers in the Women’s Big Bash League.

Perry is the leading run-scorer in the history of the WBBL. She has captained the Sixers since the inauugural tournamnt in 2015.

“Ellyse has been a part of the Sixers from the very beginning. She was our first ever ambassador back in BBL01 and joined us as captain in WBBL one,” said Sixers general manager Jodie Hawkins.

“She not only plays for the Sixers but is also involved in our program development. We look forward to her not only continuing to play, but also leaving her mark on the Club for years to come.

“Ellyse has been our captain from the very beginning of this competition and we are extremely happy that she has extended her contract with us for the next two seasons.

“On the field, Ellyse has been amazing for us throughout the history of the WBBL, but she is so much more to our club than just her on field performances.

“Ellyse has played an immeasurable role in the structure and philosophy of our club and, along with our other senior players, both Australian and international, has always had our club and it’s long term success at heart.”

London Irish go down to Newcastle Falcons in high-scoring affair

The 29-year-old has an accomplished international career, having collected eight Tests, 112 ODIs and 120 T20Is for Australia. Her Test batting average is a resouding 78 – and has been bolstered by two centuries and as many half-tons. She boasts two tons in ODI cricket, too.

“I think it would have been very hard for me to leave a club that has been incredibly supportive of me. There are some tremendous ties there with being there from the start. I’m really close with (coach) Ben Sawyer and I owe him a lot in terms of my development,” she told AAP.

She, like many other professional cricketers around the world, are currently unable to play amid the spread of the coronavirus pandemic. Plenty of international and domestic cricket, including the Indian Premier League, has been suspended as a preventative measure against the spread of the virus. 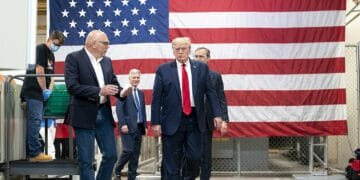 Twenty percent of people will jump to a conclusion that lacks suitable evidence then refuse to change their mind, researchers... 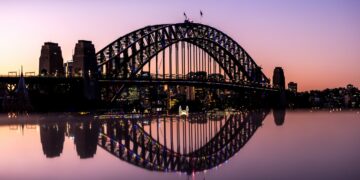 For many Australians, there is nothing bad at all with having national borders closed indefinitely. We shouldn’t rush to re-engage... 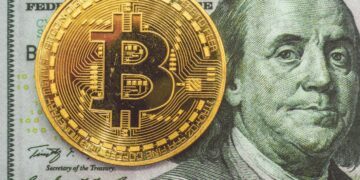 Bitcoin is created via high-powered computers solving complex mathematical equations. These computers use a lot of electricity, which is often... 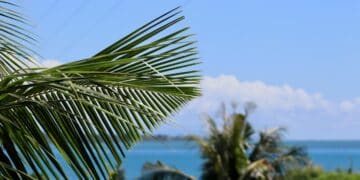 The fragility of democracy in Samoa has been on full display in the past month. On April 9, voters used...