New Zealand great Wyatt Crockett and Italy’s Tommaso Benvenuti are among the latest group of players added to the Barbarians squad to face Argentina on December 1.

by Kaylen Govender
in Sport 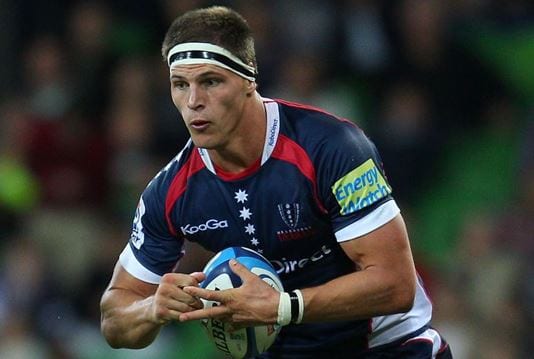 Already on board are South Africa’s Handre Pollard, Eben Etzebeth and Schalk Brits, as well as Argentina great Juan Manuel Leguizamon. Erasmus will confirm the rest of his squad — including several current Springbok tourists — over the weekend.

Crockett will make his first appearance for the Barbarians at the end of a distinguished career that saw him win 71 caps and a World Cup winners medal in 2015. He is the most-capped Super Rugby player after after making 202 appearances for the Crusaders.

Benvenuti has made 54 appearances for Italy, the most recent of which was against Australia in Padua on November. The wing, who played at Perpignan and for Bristol Bears before rejoining Benetton in 2016, is also making his first appearance for the club.

The Barbarians welcome back Luke Jones to make his fourth appearance for the club. Jones featured against Samoa and Worcester in 2015 and played a starring role in the 31-28 defeat against Australia in Sydney last year.

France prop Alexandre Menini has become one of the Top 14’s most consistent performers in his spells with Biarritz and Toulon before moving to Lyon in 2016.

He is joined but young Fiji scrum half Frank Lomani. The 22 year-old has enjoyed a breakthrough year after signing for the Melbourne Rebels and is due to make his eighth Test appearance against France this weekend.

Tickets to the Killik Cup match between the Barbarians and Argentina on December 1 start at £20. Go to www.ticketmaster.co.uk/barbarians for details.