Australia's national selection panel has named a 14-player Australia squad to take on Pakistan in a three-ODI series in Malaysia later this month - and a 15-player squad to compete at the World T20 in the West Indies in November. 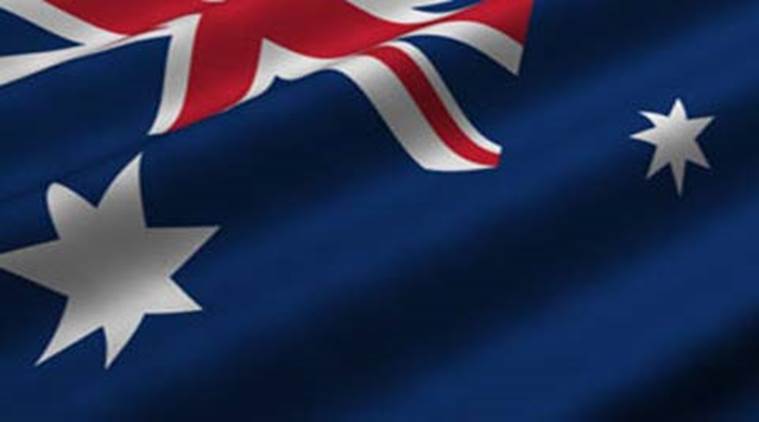 The World T20 squad will assemble in Malaysia following the conclusion of the ODI series, with three T20Is scheduled against the same opposition before the team travels to the West Indies.

Opener Nicole Bolton and spinner Jess Jonassen are the only additions to the side that claimed a 3-0 T20I series whitewash against New Zealand on Friday.

“There’s only two players that come into the ODI and T20 sides that didn’t take part in the recent series against New Zealand, which is really pleasing as it means we have a stable playing group who are gelling really well,” said national selector Shawn Flegler.

“Nicole’s generally been considered a 50-over player but she’s put in a lot of work to improve her short-form game and its evident in her recent T20 form.

“Jess is recovering well from her knee injury and will join the squad in Malaysia, with the aim to have her playing in the two warm-up matches in the West Indies.

“The three ODIs are crucial in making sure we stay at the top of the ICC Women’s Championship table with an eye on the next 50-over World Cup, and a successful series will give the group great confidence heading to the West Indies.

“This is an exciting group of players who’ve played some very good cricket in the T20 format in particular, over the last six months, and with injection of some youth we believe this group has the right attributes to have a successful World Cup.”

Those who back the Aussies to win will be uttering three luck words “winning sports bets”.