Andy Stewart rises at top as coach of the year

Despite Perth Lynx’s knock out in the semi-finals, undeterred Andy Stewart has been awarded the WNBL Coach of the Year 2018. 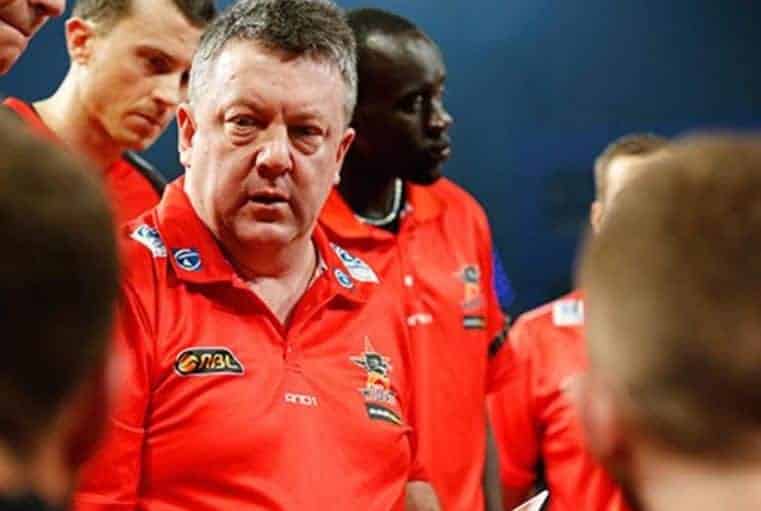 The Perth Lynx’s leader had the honor of winning the title as he guided the team to the top of the standings with a 14-game undefeated streak in the end of the season, leading them to the playoff stages for the third year in a row.

The team from Perth kicked the season off with getting in 1-4, ultimately bearing away the first place in the table with 14 victories in succession by playing in an aggressive and fast-paced manner. Howbeit, Stakers.com reports, that the team was beaten in the following four games with 92-76 defeat by the team from Melbourne in the semi-finals. The corresponding underperformance was likely to happen due to a brutal travel schedule of the Perth’s team. Although such a packed calendar seems to be a major reason for the team’s hopes for another finals, Stewart was able to inspire his wards for breaking a club record with 14 consecutive wins.

The Lynx’s misfortune of missing the post-seasons lasted 15 years, until Stewart took the leadership over the team in 2015. The coach secured their participation in the championships every season with a remarkable 46-23 (67%) record, according to the statistics by Stakers.com. However, the title seems to be the mixed bag, as the table leader was knocked out in the WNBL semi-finals.

The coach expressed his clear frustration over the fact that his charges failed to make it through to the finals. Bringing the whole season’s performance down by a single major mistake surely clouds the spirits of the team. According to Stakers.com, during Stewart’s coaching the Perth-based club managed to get the 2nd place in 2015-16, the 3rd place in 2016-17 and in the WNBL season of 2017-18.

Besides, Stewart holds the title of the coach of the year 2016-17, when he guided the team to the grand final during his first year on the post. Despite the fact, that Perth Lynx lost in this WNBL season, it seems that under the Stewart’s leadership the girls gained more confidence and skill.