Tennis: 2018 French Open preview – how are the Aussie hopes?

With the clay court season set to hit full swing at the imminent Monte Carlo Masters in Monaco, we take an early peek at the French Open contenders for the 2018 men's and women's singles titles. Could an Aussie cause an upset? Here’s an early peek at the French Open tennis contenders for the 2018 men’s and women’s singles titles.

All-time tennis great, and current world number two, Roger Federer announced that he would be absent for the clay court season for a third consecutive year. The 36-year old made the decision following a shock defeat to young Australian Thanasi Kokkinakis at the Miami Open. Few can blame the Swiss legend, as a similar break last year meant he was fresh to secure an eighth Wimbledon crown.

It was news that saw the odds shorten even further on world number one Rafael Nadal to defend his Roland-Garros title and win it for the eleventh time. This is understandably so, considering he possesses an astonishing 90.6% win rate on his favourite surface. The undisputed “King of Clay” has shown zero signs of rustiness, returning from injury in style to effortlessly dispatch world number four Alexander Zverev in the Davis Cup quarter-final between Spain and Germany.

Nadal increased his record Davis Cup win streak to 24 in both formats (singles and doubles).

The veteran Spaniard is set to go from strength to strength as he attempts to defend his Monte-Carlo crown and gain momentum heading into Roland-Garros. With his closest contenders priced at tantalising value according to Oddschecker, a freak loss, or perhaps more likely injury for Rafa, would blow the tournament wide open.

Clay court specialist Dominic Thiem has reached back-to-back French Open semi-finals and seven of his nine ATP singles titles have been on clay. The 24-year-old Austrian has found an effective balance between his heavy-hitting baseline strokes and his ability to sustain longer rallies. On his day, this rising star can trouble the greatest of clay court players, but an untimely injury has put his Monte Carlo campaign in jeopardy and he’ll have to shake it off quickly to be firing in time for the French. 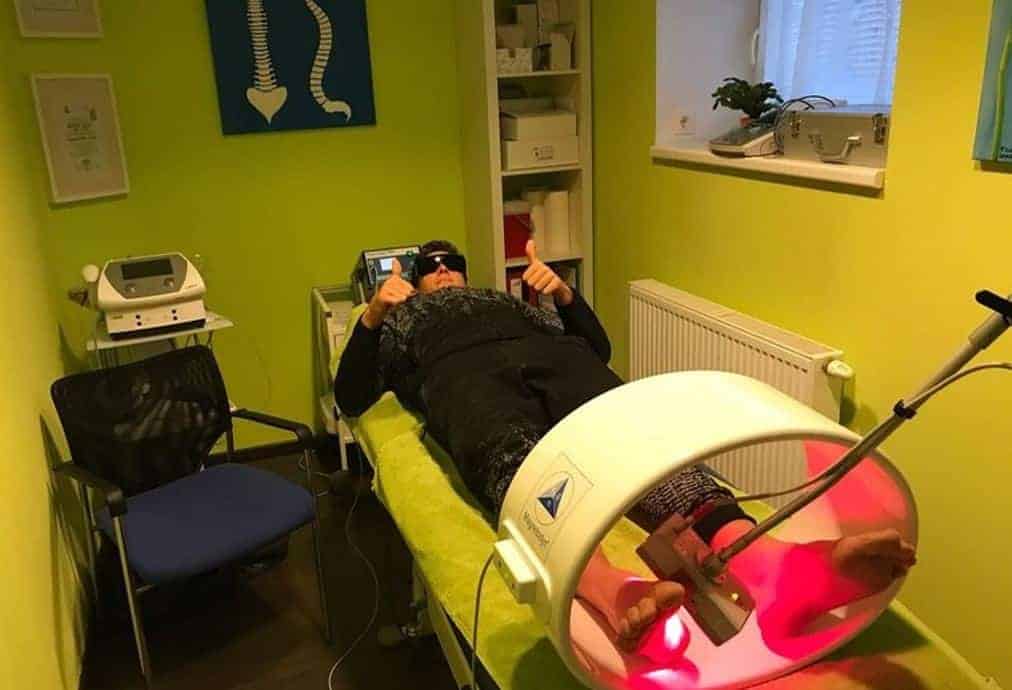 It’s a rarity to see Novak Djokovic mentioned as an outsider heading into a major tournament, but the Serbian superstar has been a shadow of his 12-time Grand Slam winning self since returning from a lengthy elbow injury. But with a lot of clay tennis between now and Roland-Garros, Djokovic has time on his side to rediscover his best. It seems a reunion with former coach Marian Vajda is on the cards as Novak strives to rekindle an old flame and challenge for his first Grand Slam since the 2016 French Open.

The controversial figure of Nick Kyrgios is yet to make it past the third round at Roland-Garros, yet the Aussie faithful are losing patience with his attitude more so than his tennis game. This could be a career-defining tournament for the 22-year old and a passionate, hard-working display should be his priority. Elsewhere, Thanasi Kokkinakis‘ aforementioned victory over Roger Federer could be the kick-start the big-serving 21-year-old needed and he’ll be full of confidence heading into clay season.

World number one Simona Halep is yet to register a Grand Slam win, but appearances in the 2017 French Open final and this years’ Australian Open have earnt her the title of pre-tournament favourite. The Romanian has her strongest record on clay courts and will be confident of walking out in her third Roland-Garros final come the 9th of June.

The 2017 French Open was the first since 1933 where an unseeded player took home the women’s singles title. Jelena Ostapenko of Latvia shocked the tennis world as she fought back from a set down to defeat a third-seeded Simona Halep. 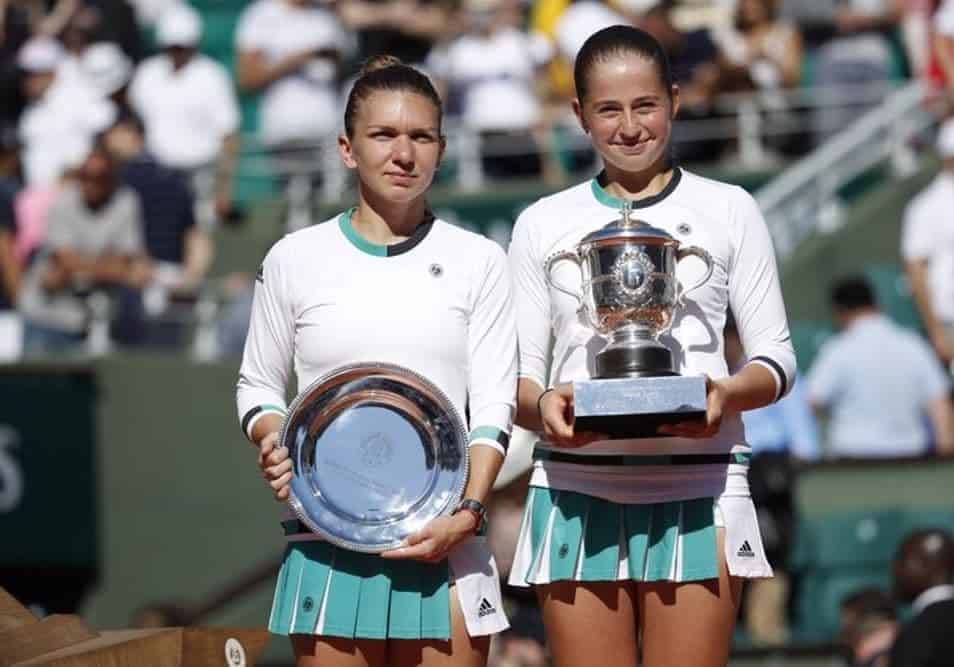 The most notable absentee last year was the 23-time Grand Slam champion, Serena Williams. She returned to action in early March after becoming a mother in September before taking extra time off to recover from a pulmonary embolism which occurred during the birth. Despite suffering two early WTA tournament exits since being back, the 36-year-old veteran now has her eyes set on toppling Margaret Court’s record of 24 Grand Slams and will be more than up for the fight.

Halep herself was inspired by Williams’ return to tennis and expects her to return to dominance. She’ll have to put her admiration to one side if the two meet in Paris and should look to utilise her aggressive baseline style to make the ageing Williams do the running. If it comes down to a straight shoot-out, then Williams’ power can be unstoppable, yet it will be interesting to see if such a lengthy, physically and mentally challenging break has affected the American powerhouse’s game.

The Spanish will be hopeful of having two French Open Champions as Nadal’s compatriot and 2016 Champion Garbine Muguruza will be looking to reclaim her crown. After storming to the Wimbledon title last year, Muguruza can claim her third Grand Slam with a triumph at Roland-Garros. Her explosive style can be inconsistent but her game suits the clay surface and her powerful serve will always give her a chance.

The world number four, Elina Svitolina has gone under the radar slightly, despite accumulating the most WTA titles (7) of any player since the start of 2017. She is yet to match these performances in a Grand Slam having never surpassed the quarter-finals. But the Ukrainian baseline specialist enjoys playing on the clay and is quietly building momentum as she attempts to live up to her ranking. 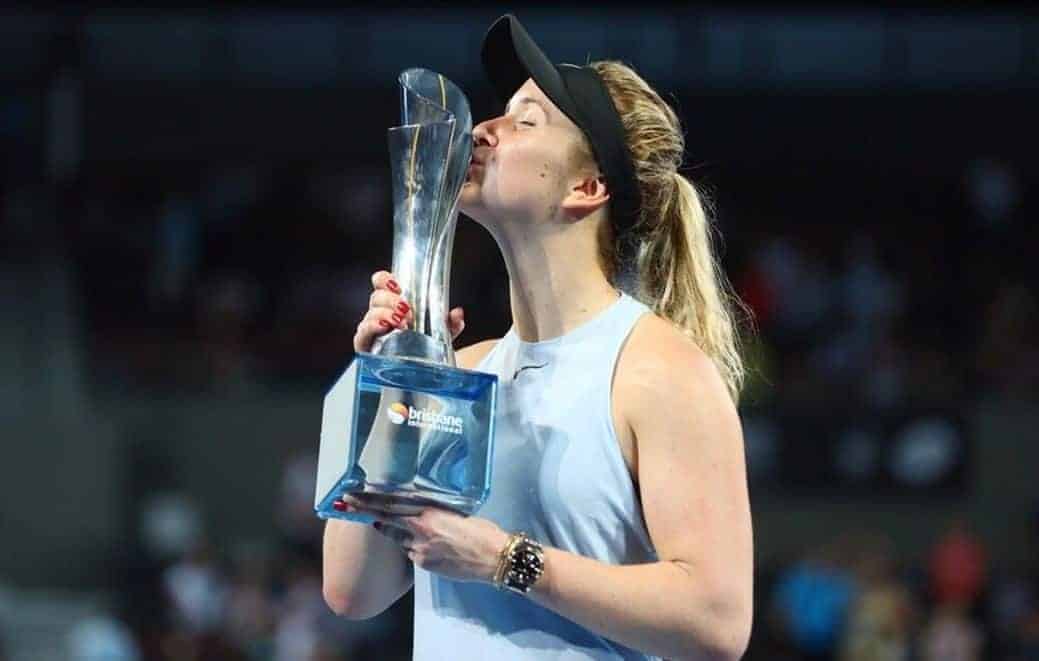 The women’s game has proved to be anyone’s guess in recent years, with two of the last four Grand Slam wins coming from unseeded players. However, a notable mention must go to veterans Maria Shaparova, Venus Williams and Caroline Wozniacki. These are names that cannot be ignored, even amongst such a promising pool of young talent.

At just 21, Queenslander Ashleigh Barty is 18th in the WTA World Rankings and has even found time for a brief stint in women’s cricket, starring for Brisbane Heat in the 2015 Big Bash. Now fully focused on her tennis, she has been scratching off some big name victories in the past year and with a game likened by many to legend Martina Hingis, Barty has the weapons to cause a few upsets on the clay.