What does the real average Australian man look like?

The typical Aussie bloke is no Hugh Jackman (sorry, ladies). So just how tall and wide is the average Australian male and how does he stack up against the rest of the world? 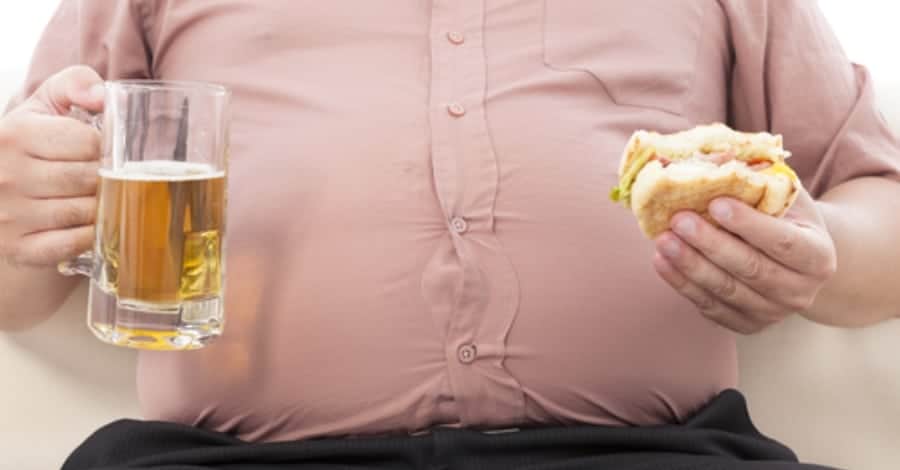 As much as women all over the world dream of an (insanely large) island – yeah, yeah I know, it’s a c-o-n-t-i-n-e-n-t – filled in every direction with Hugh Jackman specimens, it is simply not going to happen.  Not in Australia anyway.

According to the Bureau of Statistics, the average Australian male is not lean, muscular and he is certainly not all that tall either. The truth is – girls with sensitive ears who’d rather not face the reality about the average Aussie bloke are advised to stop reading now – it only gets more depressing at this point….

Our friend, Average Jack, is also unlikely to be all that ripped with hard rock muscles, bulging under his t-shirt. At an average height of 175.6 centimetres and with an average weight of 85.9 kilograms Jack’s body mass index plonks Average Jack right in the middle of the average overweight BMI of 27.  If Jack ate another burger or three and sank another few stubbies, he would be on the brink of being described as medically obese.

Jack might be a tad shorter than his American mates but he can walk Bondi beach slightly less (just) depressed as the average American man who boasts a portly BMI of 29 – just one point away from being obese.

The man from Japan might be leaner with the lowest BMI of all his average mates from the Netherlands, France, America and Australia, but he is more vertically challenged than them too, with an average height of just 171.4 centimetres.

It seems that you are most likely to find something closest resembling a rippled hunk if you went man-shopping in the Netherlands where the average bloke is tallest of the five nations at 183.3 centimetres. And while he is not slim, with a BMI of 25.2, which still just tips him into the overweight range, he is the furthest away from the obese spectrum.