Wanted: Someone to teach Apple’s Siri to say “G’day, mate!”

Online reports say that Apple is looking for language engineers who are experts on ‘Australian English’ (or Strine - as we like to call it) to assist with the programming of their voice activated application Siri. 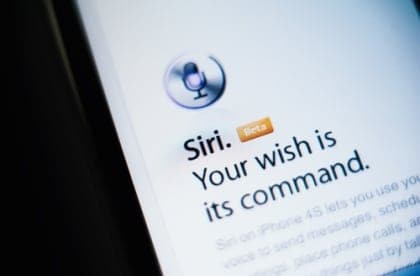 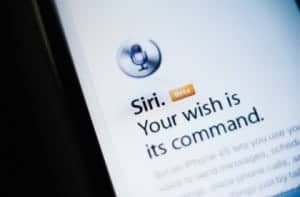 Apple advertises for a ‘highly motivated expert in foreign languages with strong software development skills’ and have now also included a voice with an Australian accent.

Siri has managed to conquer English (or should it be American?), Spanish, Chinese, French, German, Japanese, Italian and Korean but the exotic tones, nuances and subtleties of ‘Australian English’ remain a challenge — even after she became fluent in Japanese — considered the  most difficult language.

Apple will release the new iOS 8 operating system and a range of products – including the iPhone6 – later this year and hope to make it so that Siri will have no problem understanding Australian twang.

The advertised position’s responsibilities include tasks like developing natural language processing code specific to each language and providing suggestions towards new products.

We guess those crazy words like colour, favour, realise and socialise are tough to handle…. (never mind the metric system).

In March Apple also added new voices for Siri, including Australian English, Japanese, Mandarin Chinese and British English.
According to news reports Apple is planning a September release date for the iPhone6, with a bigger 5.5-inch  (Australian English translation: 14cm) model – a similar size to the Samsung Galaxy.