Vodafone Australia to cap global roaming fees to $5 per day

Vodafone Australia has announced plans to cap their global roaming fees for customers travelling to the US, UK and New Zealand to $5 per day. 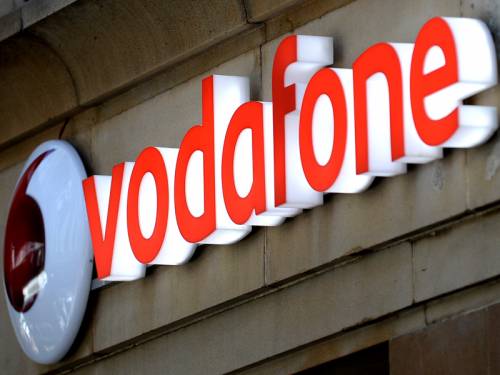 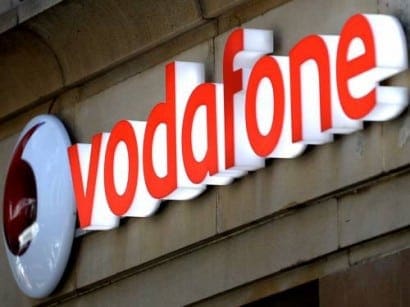 ANY traveller who has taken their phone overseas may at some point have experienced the shock of coming home to a mammoth phone bill, with companies charging exorbitant rates for the use of ‘roaming’ services.

Vodafone Australia have sought to capitalise on the growing anger amongst consumers faced with additional charges when travelling. From August customers with Vodafone will have the option of being able to use their regular text, data and call allowance overseas for an additional $5 daily charge.

“An increasing number of customers have been getting caught out by unacceptably high bills when they’re overseas,” Vodafone Chief Executive Bill Morrow said in a statement.

The Roam Like Home service will automatically kick in for customers who sign up to new plans from August, while existing customers can elect to switch over. Users will be charged the same rates overseas for calls, texts and messages as if they were still in Australia, apart from the additional $5 a day charge.

Vodafone Australia has been able to offer the deal through use of its international telecommunications connections with its partial parent company, Vodafone Group.

The deal will be available for travel to the UK, US and New Zealand only, which together account for half of all roaming data usage by Vodafone customers.

“We have plans to expand (to other countries) but we want to monitor this first.”

Have you ever been caught out with huge roaming charges? Let us know below: