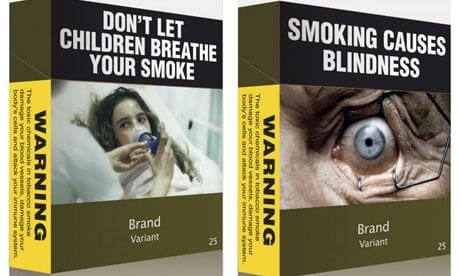 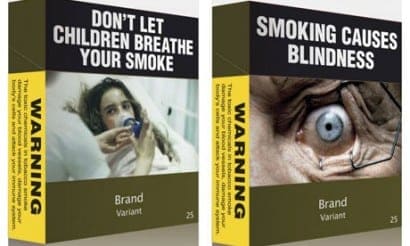 The role of the Australian strategist in the Tory party’s change of mind over tobacco policy has been called into question by recent revelations his London-based lobbying firm, Crosby Textor, includes tobacco giant Phillip Morris as a client.

It was announced on 12 July the UK government would not be considering any plain packaging legislation until the effectiveness of a similar scheme introduced in Australia had been assessed.

David Cameron has so far issued carefully worded answers to questions about Mr Crosby’s involvement in the decision to delay implementing plain packaging laws on cigarettes. Downing Street has welcomed Mr Crosby’s denial and agreed with it.

On Tuesday Mr Crosby said in a statement issued by his firm CTF Partners that he had never had “any conversation or discussion” with the Prime Minister, health secretary or health minister on plain packaging or tobacco issues.

“The prime minister has repeatedly and clearly said that I have never lobbied him on anything, including on the issue of tobacco or plain packaging of cigarettes,” said Mr Crosby.

“What the PM said should be enough for any ordinary person but to avoid any doubt or speculation let me be clear. At no time have I had any conversation or discussion with or lobbied the prime minister, or indeed the health secretary or the health minister, on plain packaging or tobacco issues.

“Indeed, any claim that I have sought to improperly use my position as part-time campaign adviser to the Conservative party is simply false.”

Number 10 has repeatedly tried to draw a line between Mr Crosby’s work as an election strategist for the Tory party, and his firm’s work for a large number of clients with an interest in coalition government decisions.

Opposition members of the Labour party have sought to portray the situation as a conflict of interest.

Mr Crosby’s statement comes after Labour leader Ed Miliband suggested Mr Cameron had been engaging in “evasion” and “weasel words” in response to questions about the relationship.

“David Cameron has refused to deny that he has had a conversation with Lynton Crosby about tobacco policy on at least 16 occasions. If Lynton Crosby is telling the truth, why on earth couldn’t David Cameron say this himself?” he said.

“The fact remains that David Cameron chose to bring a tobacco lobbyist into the heart of his Government, changed his policy on cigarette packaging and was then unable to give a straight answer about Lynton Crosby’s influence.”