You couldn't make this up, even if you were writing 'In The Thick Of It'. 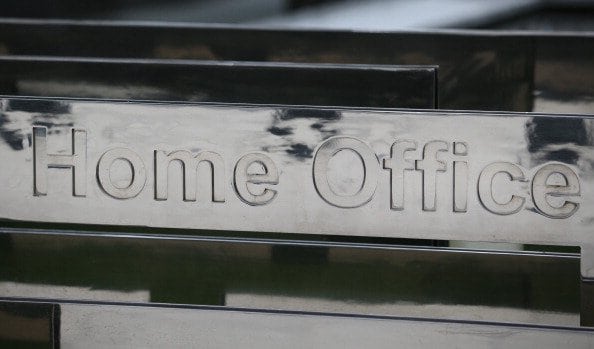 It was “New English langauge test for family route migrants”. Although it has since been corrected, it doesn’t make it any less awkward.

The English language is a beast of a thing. It is riddled with difficult-to-grasp grammar rules and spellings made daunting by silent letters and illogical pronunciations and is especially difficult for those who do not have English as a first language.

It’s not surprise, then, that when the error was spotted and screen-grabbed by journalists, the Internet went a bit mad.

The tests will have to be taken by non-European partners and parents of British citizens or people settled in the UK. According to The Guardian, they will need to pass a speaking and listening test at “level A2” in order to qualify, after two and a half years in the UK, for further leave to remain on a five-year partner or parent route to settlement.

The Home Office bulletin said: “The new A2 requirement delivers the government’s manifesto commitment to ensure that those coming to the UK on a family visa with only basic English will become more fluent over time.

“It will mean that the person can better engage in everyday conversation and thereby better participate and integrate in everyday life in the community.”