Strengthening UK and US economies deliver boost to Aussie tourism. 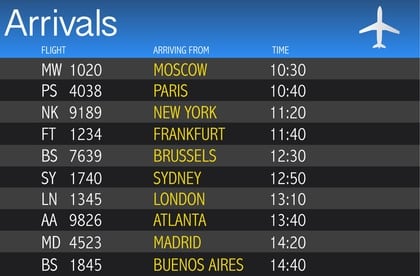 A report published by Deloitte Access Economics showed that visitors to Australia from the UK and the US have increased by 8.2% from last year to this.

This is the biggest growth in this tourist sector in the past decade.

While tourists from Asia are still the major contributing sector to the Australian tourism industry a significant increase in tourist from the UK has been noted.

British tourists have started returning to one of their favourite destinations, Australia with almost 10% growth in these numbers from previous years.

Spokesperson for Deloitte Lachlan Smirl said, “Emerging Asian markets continue to drive growth in visitor numbers and spending in Australia. This has been the case for some time.

“But what has changed is two of Australia’s oldest tourism markets, the US and the UK, which have been subdued for some time since the financial crisis, have seen strong growth in the past 12 months.

“There’s been almost double digit growth for both of them which is a very positive turnaround and is one factor that has contributed to an overall upgrade in international arrivals.”