In terms of ease of doing business in the world, one year Australia’s ahead, the next it’s the UK. But one thing is pretty clear, if you’re a business man or woman probably don’t go to Chad. 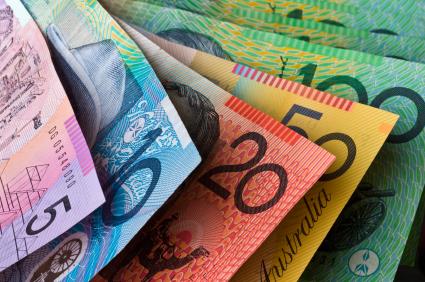 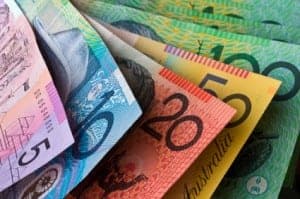 AUSTRALIA ranks 11th in the world for ease of doing business. The United Kingdom is one ahead, ranking 10th.

A high ranking on the ease of doing business index means the regulatory environment is more conducive to the starting and operation of a local firm. This index averages the country’s percentile rankings on 10 topics, made up of a variety of indicators, giving equal weight to each topic.

For those who are interested the Central African nation of Chad was ranked 189th.

In the last survey the United Kingdom was ranked 11th in the world, and Australia was ranked 10th.

While Australia is one spot lower for 2014, this followed a robust five place jump in the previous year.

“Australia continues to rate highly overall, and ranks among the top five economies when it comes to the ease of getting credit and starting a business,” IFC senior operations officer for the Pacific Jonathan Kirkby said in a statement.

However, the United Kingdom surpasses Australia again, ranked number one in terms of getting credit.