Twenty three candidates from the UK have made it through to the next stage of Tourism Australia’s ‘Best Jobs in the World’ competition. 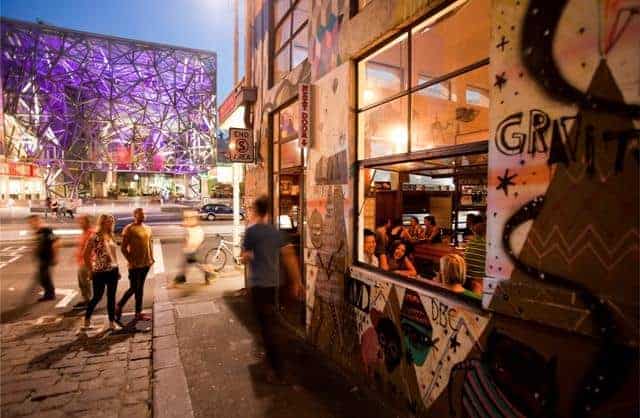 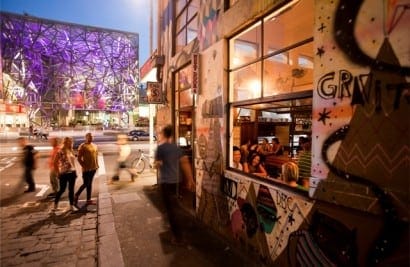 TWENTY three candidates from the UK have made it through to the next stage of Tourism Australia’s ‘Best Jobs in the World’ competition.

Andrew McEvoy, Tourism Australia’s Managing Director, said the response from the UK to the global competition had been huge, and it was very exciting to see 23 of them progress to the final stages.

“Tourism Australia’s ‘Best Jobs in the World’ competition has clearly struck a chord with Brits, and I know there are some fantastic entries from the UK in the mix.

“Now it’s time for the short listed contestants to show the UK public what they’re made of.  We’re looking for great storytellers, someone adventurous, inspiring — a person eager to jump into the role and soak up all Australia has to offer,” said Andrew.

Applications for the global competition closed on 10 April with more than 600,000 expressions of interest submitted by close to 350,000 people from 196 different countries.

Applicants were asked to complete a 30 second video explaining why they should get the job. Each short listed applicant will now be asked to provide supporting job references which, if successful, would see them invited to a final assessment in Australia in mid-June, with the six successful job candidates announced on 21 June.

In the UK, there was a total of 41,712 Working Holiday Visas granted for the 12 month period ending June 2012, representing an increase of 7% compared to the same period the previous year.