Kalynda Davis's world came crashing down when she was charged in China with possessing 36kg of crystal methamphetamine. She has made it home to Australia but her Tinder partner remains behind and could face death by firing squad if found guilty. 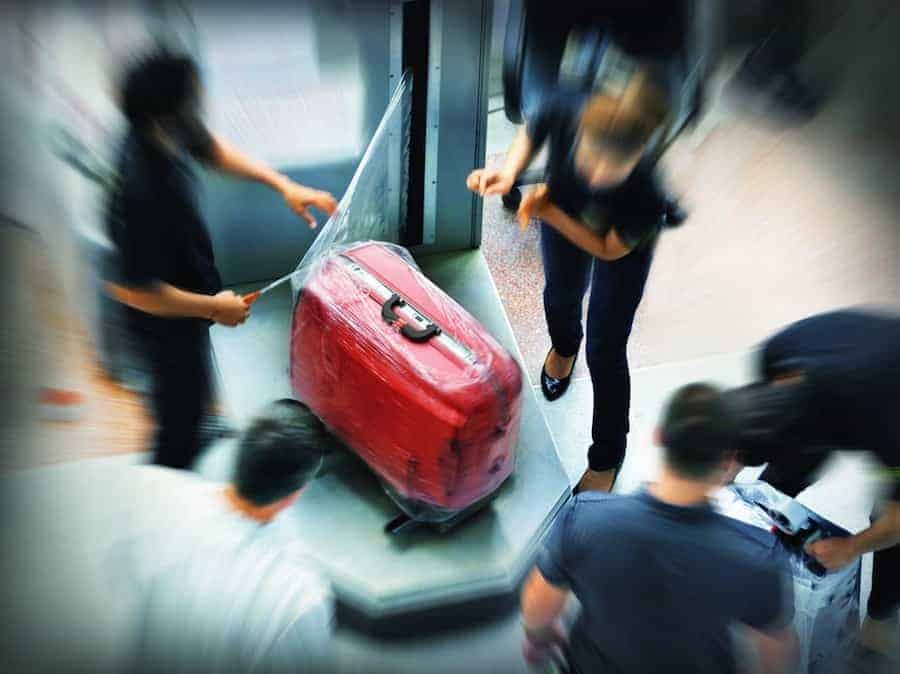 Kalynda Davis, a 22 year-old Australian woman from Penrith swiped right on Tinder and started chatting with Tinder match, Peter Gardiner, a 25 year-old Richmond man. On 5 November she was reported missing to the police.

Days later it was discovered that she was in custody in China with her Tinder match. The couple was stopped leaving Guangzhou International Airport and accused of smuggling 36kg of crystal methamphetamine (“ice”) out of the country. Chinese customs officials claimed that ice appeared on a scan of their luggage.

China’s drug laws state that anyone possessing more than 50 grams of narcotic drugs could be subject to the death penalty. If convicted of drug smuggling, Davis would have faced death by firing squad.

After being detained for over a month, Davis suddenly returned home to Sydney. Her parents had hired solicitors in both Sydney and China to aid her release. Her father, Larry Davis, is an ANZ banker and former police officer. Crucial for Davis’s defence was the fact that she was only carrying hand luggage.

Currently Mr Gardiner is still being held in China and lawyers are doing all they can to secure his release.