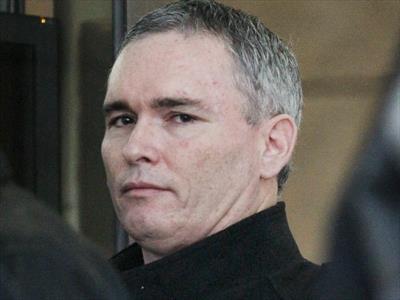 EMBATTLED federal independent MP Craig Thomson has paid some of his legal fees thanks to donations from sympathisers.

Two supporters, Mark Worthington and Rodney Allan, set up a trust account in April to help the former Health Services Union secretary fight fraud-related and other charges in court.

Mr Thomson, a former Labor member who holds the NSW seat of Dobell, stated on his pecuniary interest register that a payment from the trust account had been made to his lawyers.

“It is expected that further payments will be made over coming months,” he noted.

Mr Thomson is contesting civil and criminal charges relating to his alleged misuse of HSU member funds when he was the union’s national secretary.

A fundraising function for Mr Thomson has been scheduled for 25 July.

The $150-a-head dinner will be addressed by writer Bob Ellis, Mr Thomson and his lawyer Chris McArdle. – AAP