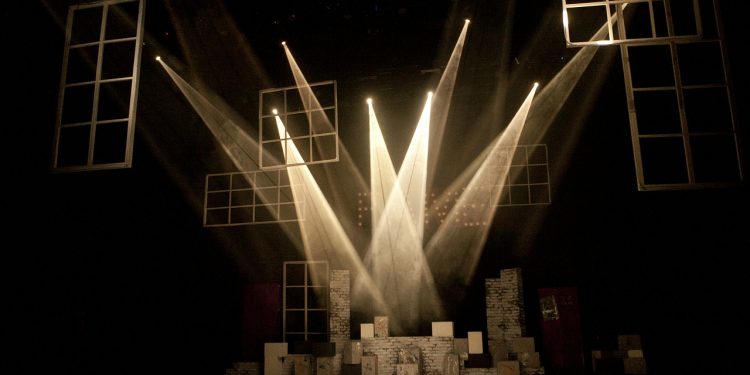 Last year more than four million Australians went to the theatre, but according to impresario John Frost, the man behind smash hits like Charlie and the Chocolate Factory, Book of Mormon and Shrek, it could be another year at least until theatres are able to produce shows again.

Frost, who has been in the theatre game for almost forty years, cited social distancing as a major problem.

Speaking to 9News.com.au Frost said, “Even if the government turn around today and say ‘okay we’re going to open The Lyric and The Capital in Sydney and Her Majesty’s in Melbourne’, what they’re going to put in place will be the social distancing.

“I can’t see us getting back up until at least July next year,” he added.

Frost went on to explain the impact that the lockdown was having on the theatre community at large, saying that he had never experienced anything like the current crisis before. But he said he was hopeful that the industry would bounce back as soon as it could.

“Theatre has been around since the Greeks, so it’ll survive and it’ll come back stronger, but it’s going to be a tough trek,” he said.

Explaining the impact of the crisis he pointed out the most actors and crew were not able to earn if they could not perform and that many were not eligible for aid via the government’s Job Keeper payments.

According to Frost the impact of the coronavirus on the theatre industry was enormous, especially once ticket refunds were factored into the equation.

“Each of those shows are worth millions and millions of dollars, we are talking tens and tens of millions,” he said.