The world agreed to a coronavirus inquiry. Just when and how, though, are still in dispute

China had pushed back hard against such an inquiry, first proposed by Australia last month, but eventually agreed after other countries signed on 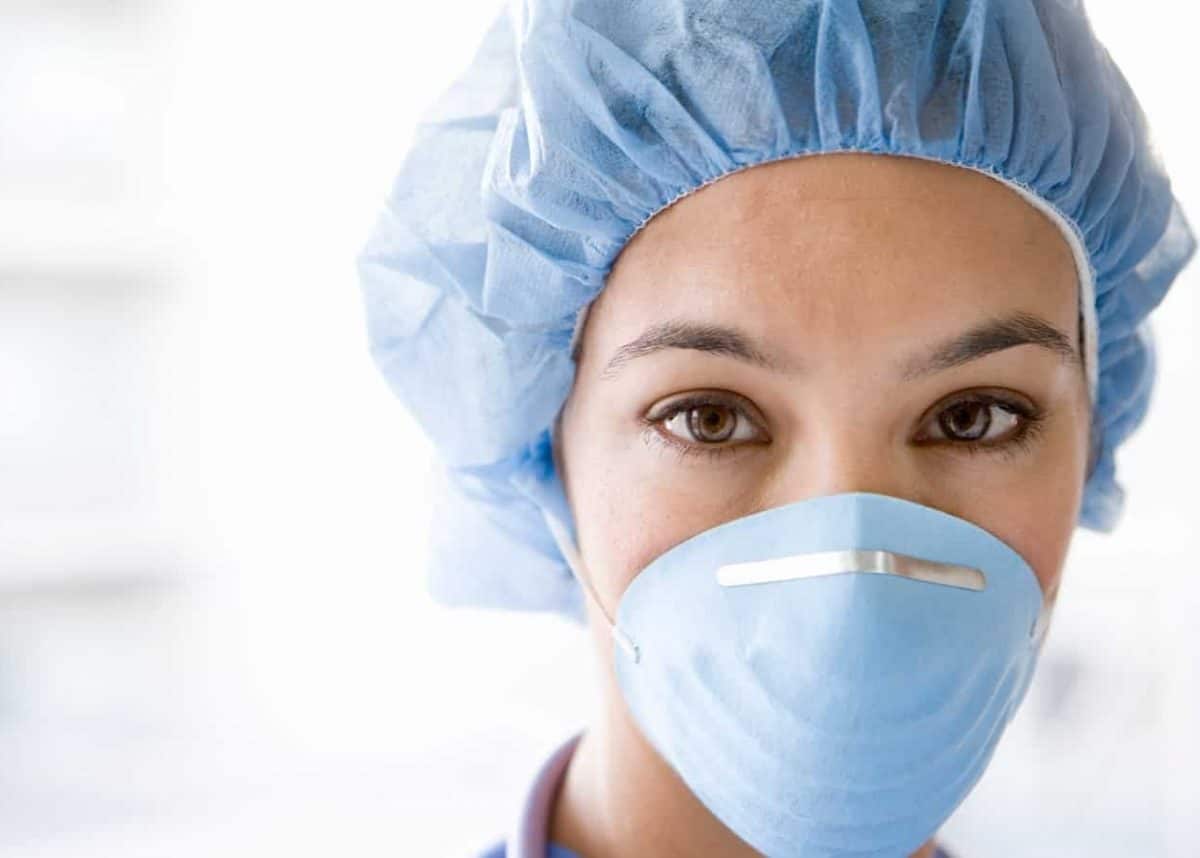 Only once before has the World Health Organisation held its annual World Health Assembly during a pandemic. The last time it happened, in 2009, the influenza pandemic was only in its first weeks – with far fewer deaths than the world has seen this year.

And never before has the meeting of world leaders, health diplomats and public health experts been held entirely virtually over a condensed two days instead of the normal eight-to-nine-day affair.

As expected, the assembly proved to be a high stakes game of bare-knuckled diplomacy – with a victory (of sorts) for the western countries that had been advocating for an independent inquiry into the origins of the coronavirus pandemic.

China had pushed back hard against such an inquiry, first proposed by Australia last month, but eventually agreed after other countries signed on.

Even though the resolution was adopted, there are still many unanswered questions about what happens next, specifically, when and how an investigation will actually occur.

Harsh critiques from the US

While country after country praised the WHO for its efforts to contain the COVID-19 virus, US Health Secretary Alex Azar predictably accused the global health body of mishandling the crisis.

In a Trumpian-esque attempt at re-writing history, Azar even went so far as to suggest the WHO failed to alert countries early enough to the COVID-19 threat, despite the fact the organisation issued its first warnings on January 4.

China, meanwhile, quickly sensed it had lost the diplomatic battle to prevent an inquiry into the origins of the virus after more than 100 countries supported a draft resolution put forth by Australia and its European and African allies.

President Xi Jinping agreed China would support a WHO-led investigation, but there were two major stipulations – that it happen after the pandemic was over and would focus on more than just looking at China’s actions.

Concerns were also voiced during the gathering about the need for ensuring any COVID-19 vaccine would be made available freely and widely, as opposed to suggested scenarios in which Western countries might gain priority access.

World leaders from UN Secretary General António Guterres to French President Emmanuel Macron stressed the need for any vaccine to be made widely available as a global public good, and health ministers outlined various efforts to support vital research and development into a vaccine.

So what happens now?

China made it clear it will only support an investigation into the origins of the virus after the pandemic has ended. That could be years away, and the longer it takes, the less likely it will be the source will be accurately identified.

China has also insisted the investigation must be led by the WHO. It could be conducted under the auspices of WHO, but if it is led by WHO staff, this is unlikely to sit well with other governments such as Australia and the United States. Both have argued for an independent inquiry.

Investigations into what went wrong during health crises have occurred before.

In 2009, three independent probes were conducted after the WHO was accused of being unduly influenced by an advisory committee into declaring H1N1 “swine flu” a pandemic. And a series of investigations was also launched after the 2014 West African Ebola outbreak, during which the WHO was criticised for being too slow to declare an emergency.

In each instance, the members of the investigation teams were appointed by WHO after being recommended by governments, and were made up of prominent, independent public health experts and former WHO staff. Notably, these inquiries were also launched before the crises had abated.

These previous investigations focused exclusively on the WHO’s role in responding to the crises and the functioning of the International Health Regulations – a framework that was significantly revised in 2005 to guide government and WHO behaviour during disease outbreaks.

China has insisted, however, the COVID-19 investigation be “comprehensive”, which has been interpreted to mean it must look not only at China’s actions, but also how other governments responded to the WHO’s warnings.

This is unlikely to be well received by a number of governments, such as the US, which traditionally view such matters as internal and sovereign.

Ultimately though, any investigation will require China’s cooperation, so it’s likely to hold some sway over how, when and who conducts the probe.

WHO Director-General Tedros Adhanom Ghebreyesus thus faces a difficult task ahead in trying to reconcile the geopolitical tensions between the world’s two superpowers, China and the United States.

While the details of an investigation are being finalised, focus must return to containing COVID-19.

To date, countries have understandably prioritised halting the spread of the coronavirus within their borders to save the lives of their citizens. But as Guterres said at the WHA, the virus will continue to pose a threat to every country unless the international community stands together.

For that to occur, more attention has to be given to supporting low-income countries to contain the virus.

And resources need to be mobilised and deployed. Now.

Research on a vaccine, diagnostics and treatments must also continue. Realising the call to ensure the vaccine is freely available to everyone will be critical to ending the pandemic.

While the scientific research is underway, governments must also increase their manufacturing capacity and address the legal issues around indemnity and liability, which unhelpfully delayed deployment of the H1N1 influenza pandemic vaccine throughout 2009 and 2010.

For this to occur, we have to heal, or at least put aside, the harmful politics that have prevented effective multilateral cooperation to date. It will be a challenge, but one we must overcome.